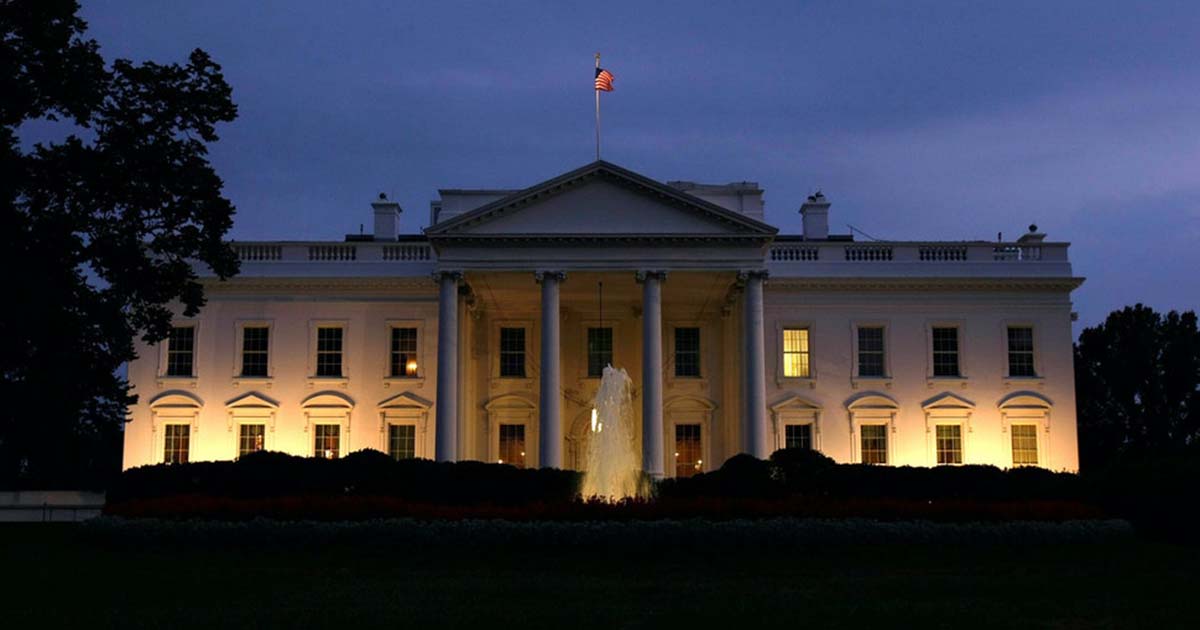 Former Department of Homeland Security official Miles Taylor on Wednesday revealed himself as “Anonymous,” the author of an op-ed vowing resistance to President Trump.

Taylor — who had previously denied he was “Anonymous” — triggered intense speculation about the identity fo the disguntled staffer in September 2018 when he anonymously boasted of “working diligently from within to frustrate parts of [Trump’s] agenda and his worst inclinations.” 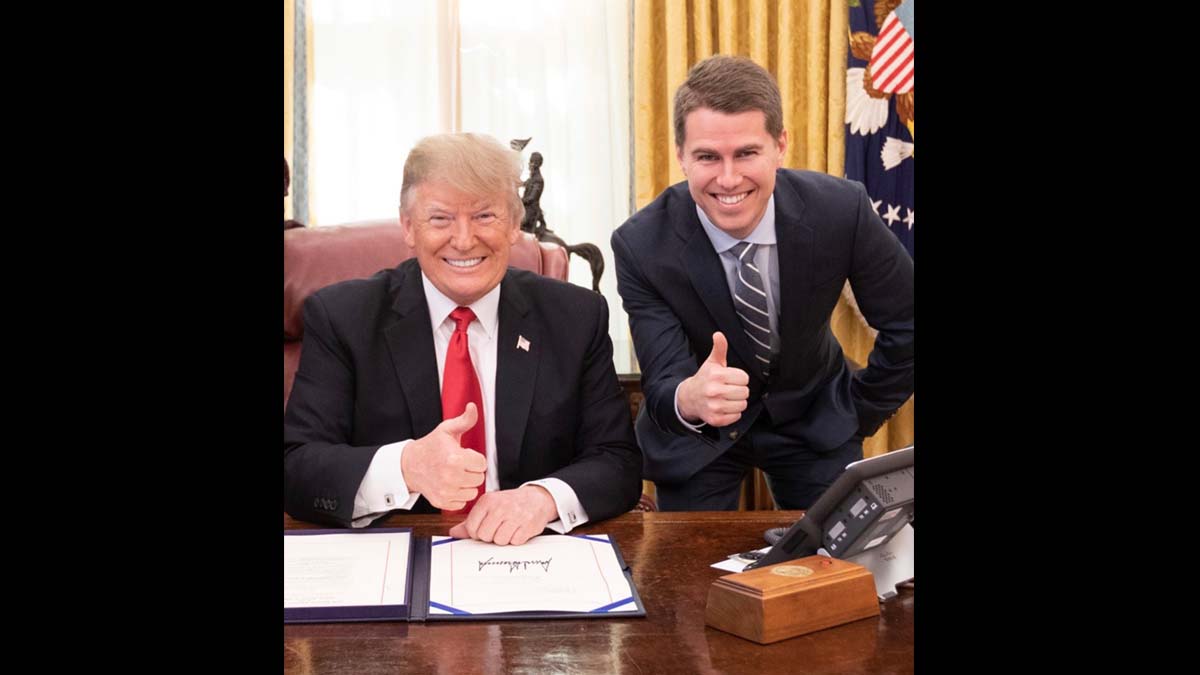 Taylor, a paid CNN contributor since last month, was DHS chief of staff for less than a year and left the department in November 2019. He anonymously wrote the book, “A Warning,” last year.

Taylor’s LinkedIn profile says he’s on leave from Google, where he works as US Lead for Advanced Technology and Security Strategy.

Washington gossip for years swirled about the person’s identity and many Trump officials denied they were Anonymous.

Taylor tweeted Wednesday, “Donald Trump is a man without character. It’s why I wrote “A Warning”…and it’s why me & my colleagues have spoken out against him (in our own names) for months. It’s time for everyone to step out of the shadows.”

In August, Taylor denied in a CNN interview that he was the author, after he cut an anti-Trump ad for the group Republican Voters Against Trump.

“I wear a mask for two things, Anderson: Halloween and pandemics. So, no,” Taylor told CNN anchor Anderson Cooper.

Many Trump allies speculated that The Times granted anonymity to someone who wasn’t a household name and noted a “senior official” could me hundreds of people.

Miles was not widely known in Washington during his less than one-year role as chief of staff to then-DHS Secretary Kirstjen Nielsen and then-acting secretary Chad Wolf.

Neither Google nor CNN had an immediate comment on Taylor.

Rapper Cardi B Melts Down After Seeing ‘Scary’ Trump Supporters in Los Angeles: ‘I Don’t Like It!’

Trump and Pence Get Endorsement of Native American Leader