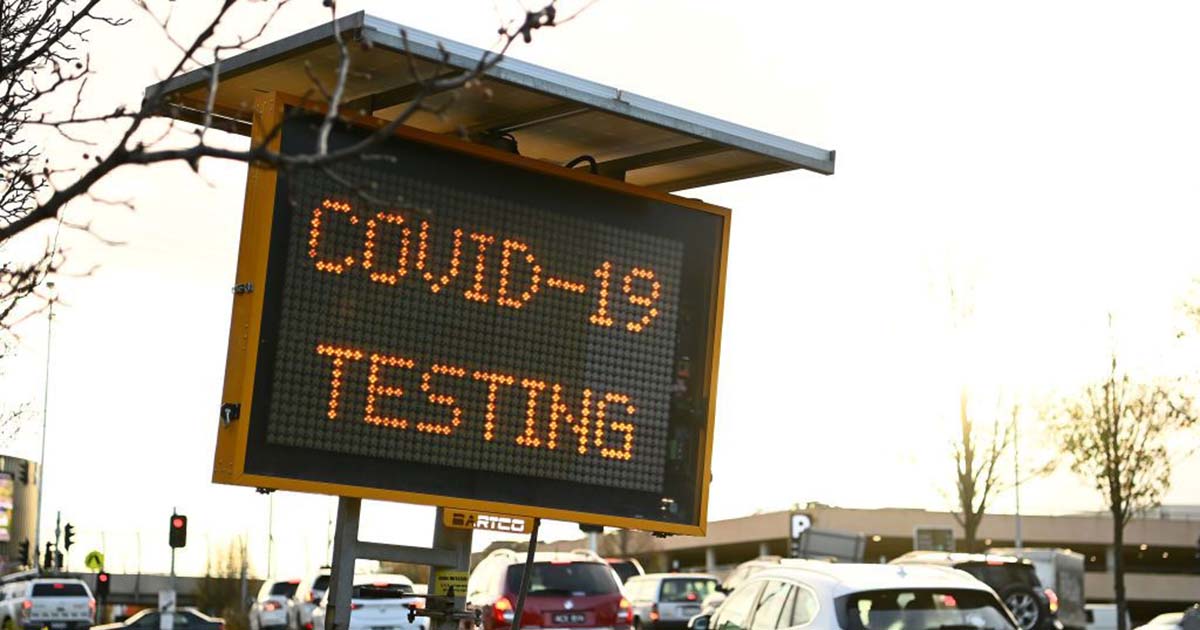 The coronavirus morality rate in the United States has dropped so low that the Centers for Disease Control and Prevention may soon stop calling the virus an “epidemic.”

The agency explained last Friday that the COVID-19 mortality rate has dropped so low that “the percentage is currently at the epidemic threshold.”

According to the CDC, an “epidemic” is “an increase, often sudden, in the number of cases of a disease above what is normally expected in that population in that area.” A “pandemic” is an epidemic happening on a global scale.

The CDC’s update is good news.

The media has been stoking panic for weeks over an increase in cases across the Sun Belt, which has been partly driven by record levels of testing.

However, national data show, as the CDC explained, that the mortality rate for COVID-19 has steadily decreased nationwide after peaking in late April.

That metric, in conjunction with antibody tests that consistently show scores more people have likely contracted COVID-19 than testing data reflects, means that the mortality rate for COVID-19 is likely much lower than current testing calculations would suggest.

Dr. Atlas said the real story is not “how many cases” but “who gets the cases.” And as the median age for COVID-positive patients craters, that means the American population is growing in so-called “herd immunity,” according to Dr. Atlas.

BOMBSHELL: Ghislaine Maxwell ‘Has Secret Stash of Pedophile’s Sex Tapes’ That Could Implicate World’s Most Powerful And ‘Will Try to Use Them to Save Herself’