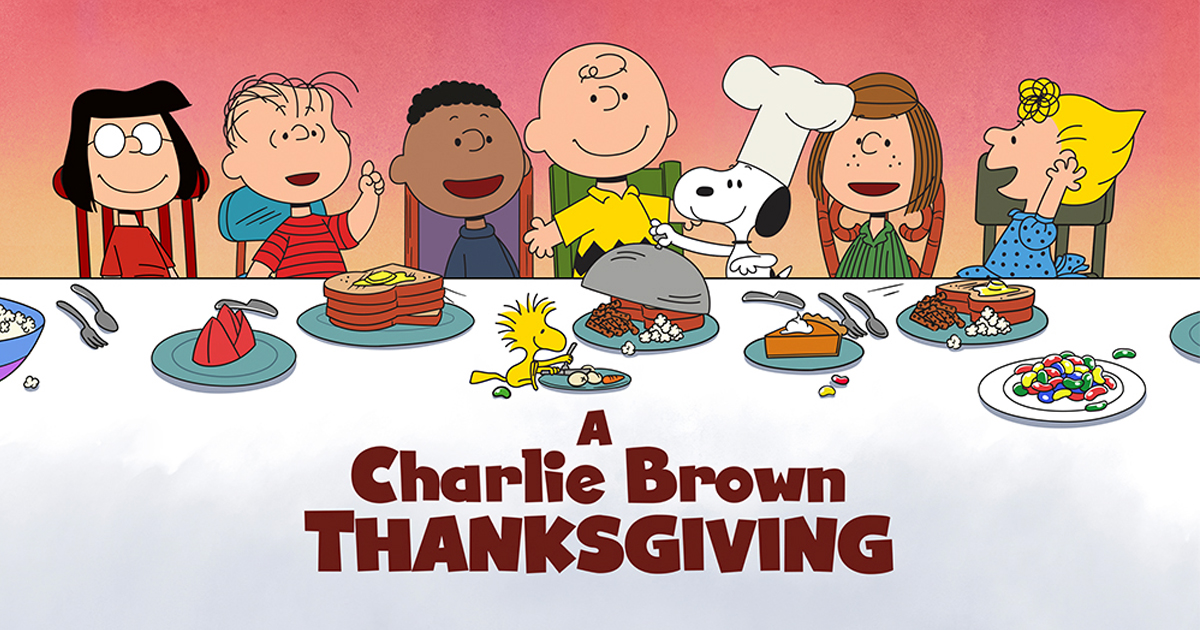 Charlie Brown Thanksgiving, Christmas Specials are Coming Back to Traditional TV Following Outcry Over Their Removal

Fans of the “Peanuts” holiday specials “A Charlie Brown Thanksgiving” and “A Charlie Brown Christmas” can turn their frowns upside down, as PBS struck a deal with Apple to bring the programs back to traditional television for special airings, Deadline reported.

For countless folks last month, the news hit like left hook to the jaw that the beloved programs, which have been airing every year for decades, were leaving traditional TV for exclusive streaming on Apple TV+.

Apple TV+ acquired exclusive rights to the entire library of Charles Schulz’s animated specials, and for the first time since 1965 there would be no more scenes of Snoopy dancing on regular TV.

Folks were not happy, either. There were accusations of selling out, denying the joy the specials bring to families and individuals who don’t have internet access, and squelching a tradition that has put the country on the same page — even for just a little while — when we’re already so polarized.

“Decades of people sharing this with generations of children, the love and feeling it brings to those that make it a tradition and you sell out for AppleTV? What the hell?” another commenter wrote on Twitter. “Screw AppleTV. I can’t believe you took this from people.”

Then an online petition was launched demanding the programs’ return to traditional TV — and it has garnered over 260,000 signatures to date.