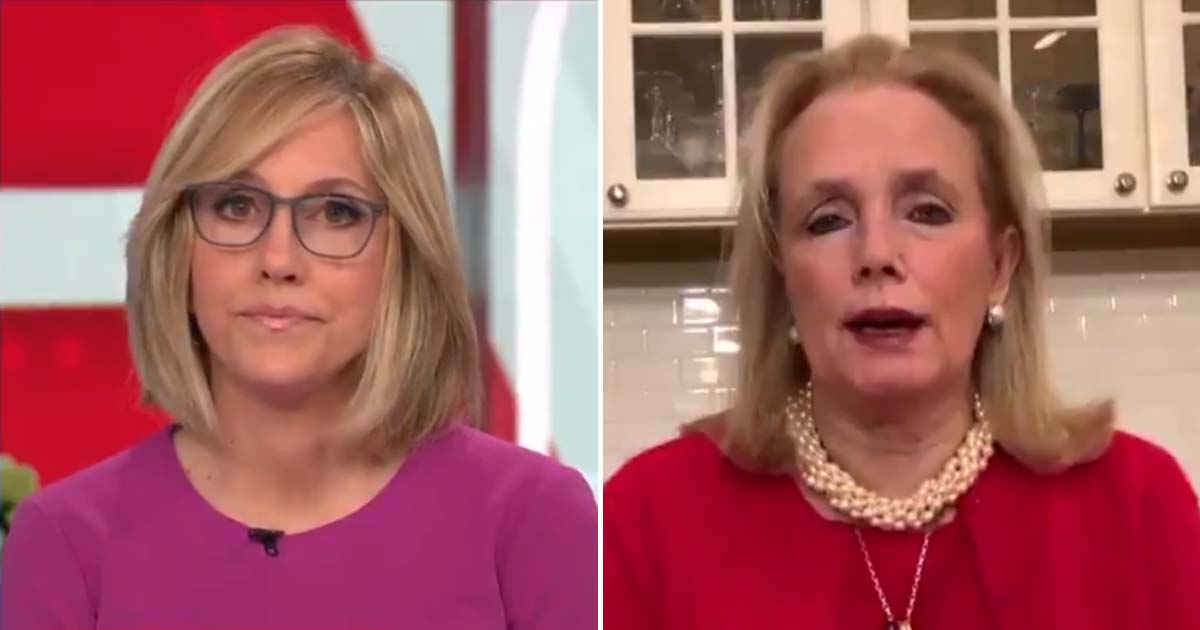 Dem Rep. Sounds the Alarm: ‘It’s Tightening Here in Michigan…Autoworkers Who I Thought Were Voting For Biden Told Me They’re Voting For Trump’

“Yesterday, I had some of the autoworkers, who I thought were going to go back to Joe Biden, were very clear with me…they’re voting for President Trump,” Dingell said as she stuttered.

Autoworkers in Michigan support president Trump because he got rid of jobs-killing NAFTA.

"Focus on making sure that we're talking to White union workers… I don't believe any of the polls, I don't think anybody is up tremendously, I think it's competitive" pic.twitter.com/XL5f7rxR5w

Shortly before the Covid lockdowns, Joe Biden traveled to Detroit and snapped at auto plant workers who confronted him on his anti-2A stance.

This is why Biden’s handlers are hiding behind Covid and not allowing him to interact with voters.

Biden snapped at an auto plant worker in March and told him he’s “full of shit.”

Detroit auto worker: "You are actively trying to diminish our Second Amendment right and take away our guns."

Joe Biden called another auto plant worker a “horse’s ass” and told him, “I don’t work for you!”

Joe Biden later told the worker "don't be such a horse's ass" pic.twitter.com/NKiThTa2GW

And Dingell wonders why autoworkers in Michigan are voting for President Trump.

‘You Better Apologize for That!’ — Rudy Giuliani Explodes After Fox Host Accuses Him of Making Up Allegations Against the Bidens