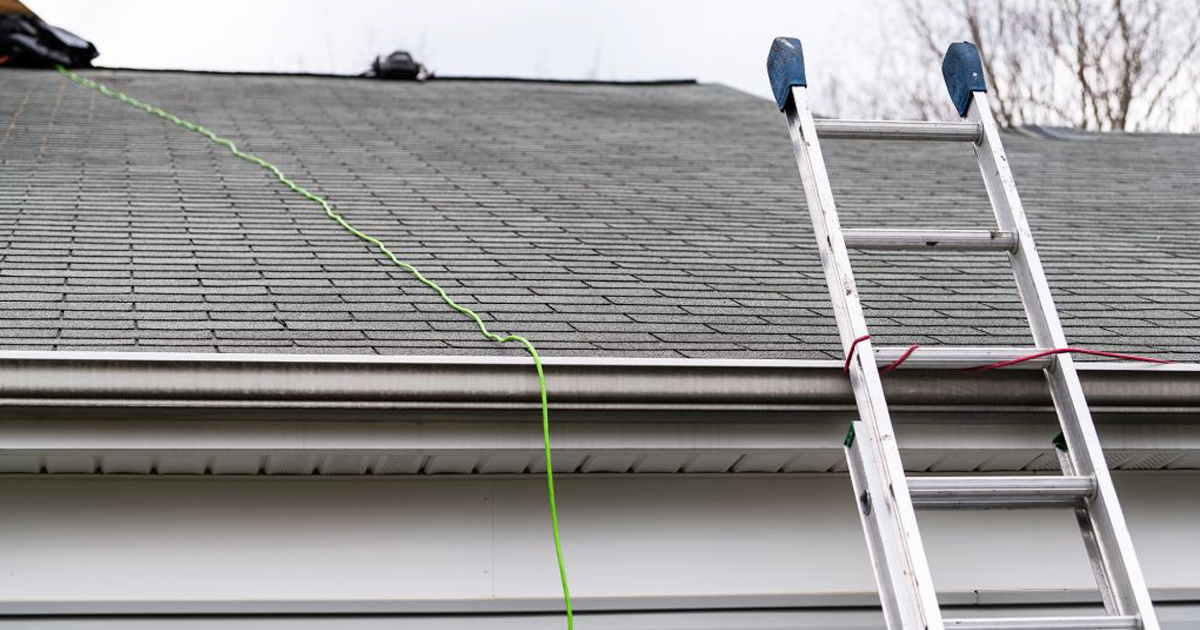 Doctors say that a builder in Croatia who died after falling off a 10-foot ladder actually died of COVID-19.

You read that right.

The unnamed man was pronounced dead at the scene after succumbing to his injuries, but a COVID-19 test was administered postmortem, and it came back positive, reports the Daily Mail.

An autopsy revealed that large portions of his lungs were blocked, meaning the man had a normally life-threatening condition called acute respiratory distress syndrome (ARDS). Experts believe that this condition, which was caused by COVID-19, caused his fall, which means that under World Health Organization guidelines that his death be recorded as a COVID-19 fatality.

Academics at the University of Zagreb said the Covid-induced illness had caused his fall, which they argued meant the death must be recorded as a Covid-19 fatality under World Health Organization (WHO) guidelines.

The scientists said the evidence ‘unequivocally’ led to Covid-19 being to blame for the death — but they did not specify how.

Experts today suggested the man may have lost his balance while climbing the rungs, leading to the fall, which would make Covid-19 to blame. They added that going up a ladder while suffering from ARDS was the ‘last place I would want to be’.

In July, it was discovered that a Florida resident who died in a motorcycle accident was listed as a COVID-19 fatality by the state. Stories like this raised serious questions about the accuracy of the coronavirus data being reported, as many believe that both cases and deaths inflated.

The man who died falling off the ladder in Croatia was a smoker and did have Type 2 diabetes, both of which raise the risk of death by COVID.

The decision to attribute the death to coronavirus was presented in a study in the Journal of Forensic Pathology by pathologists led by Velibor Puzovic from Dubrovnik General Hospital.

The WHO defines a death from Covid as one ‘resulting from a clinically compatible illness, in a probable or confirmed Covid-19 case’.

But the organisation also says deaths where there is a ‘clear alternative cause’ should not be attributed to the virus.

Falling off a ladder is undoubtedly a “clear alternative cause” is it not? For many months now we’ve been questioning whether COVID-19 cases and fatalities have been inflated in the United States due to financial incentives for hospitals to classify deaths as COVID-19 related. Just how widespread is this problem?