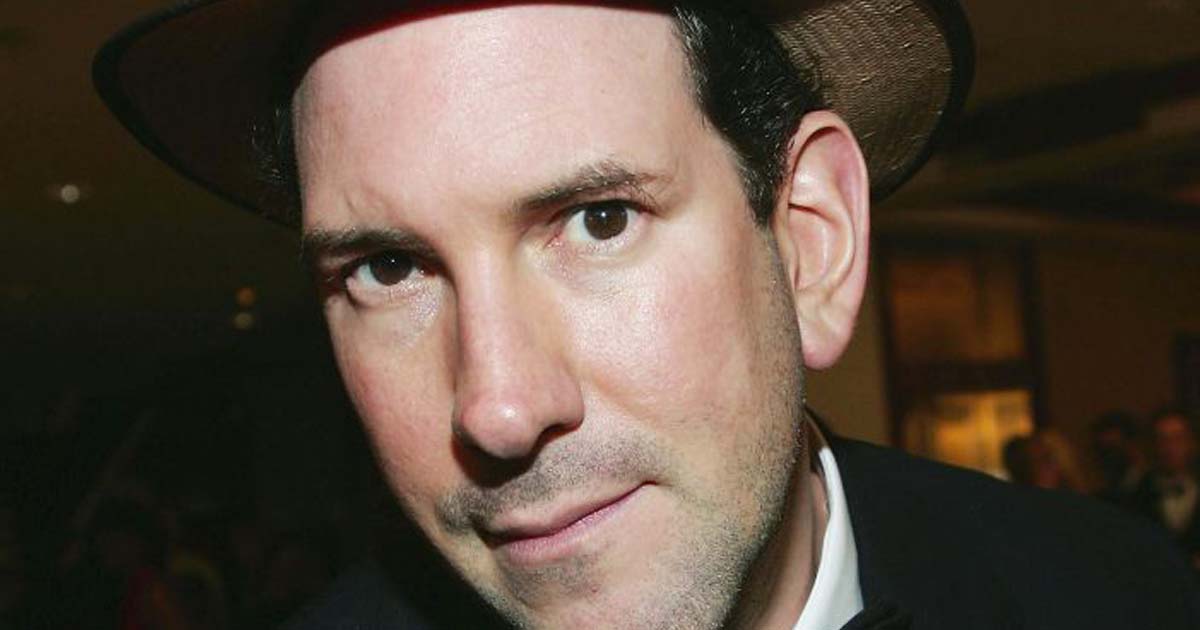 The Drudge Report, once a destination for those seeking a daily dose of factual news, truth and conservative commentary, has reportedly seen its web traffic decline at an alarming rate over the last year, as its founder’s hate for President Donald Trump now leads the coverage.

Matt Drudge, who launched what would become one of the internet’s largest sources for news, started with a simple email newsletter, and broke major stories relating to the Monica Lewisnky scandal in the late 1990s.

Drudge quickly was noted for having a knack for story aggregation and for his understanding of the media landscape.

He’d link reporting on his website in a manner which made it rather convenient to sort out the daily media narratives in just a few minutes.

He was a transformative figure in media, and a trailblazer for conservatives seeking to expand their reach.

His website used to brag over a billion page views monthly, and that wasn’t all that long ago.

Multiple times from 2014 to 2016, when I was writing for another news agency, I’d find a story I’d written was on the top of the Drudge Report, and the traffic generated from that spoke volumes about the influence of the aggregator.

Much of Drudge’s more recent success could be attributed to his early embrace of then-candidate Donald Trump in 2015, and of course of Trump’s economic populism and America First policies.

Trump went on to become the GOP nominee, arguably with help from Drudge, and eventually was elected president.

But Drudge apparently had a change of heart with regard to how he viewed Trump and Trump’s supporters, and it began not long after the president’s 2017 inauguration.

The shift was subtle at first, but it soon became apparent that the former number one destination for fair coverage had devolved into yet another spot for the anti-GOP pile-on.

I removed the site from my browser favorites in 2018, and quit looking at Drudge altogether in 2019 — as did many other once-loyal site visitors.

Who wants their Trump hate aggregated when they can just turn on CNN?

Drudge rarely speaks publicly, and he quickly deletes every tweet he posts online. He also hasn’t divulged publicly why he or the site shifted its tone.

Nonetheless, his namesake website has apparently paid for its leftward lurch with a major plunge in web traffic.

The New York Post, which cited information from the media analytics company Comscore that was obtained by a leftist conservative news watchdog called TheRighting, noted a number of more conservative alternate sources to establishment media outlets saw massive increases in web traffic leading up to the election.

The Drudge Report was reportedly not among them.

“But the pioneering site founded by Matt Drudge in the mid-1990s continues its yearlong decline, plunging another 37 percent to 1,474,000 unique visitors compared to a year ago October when it was still drawing 2,331,000 unique visitors. ,” the Post reported Thursday.

“Drudge himself claims his audience is far larger, with upwards of 25 million visitors a day. But sources say his own numbers skew higher because if someone checks the site multiple times a day, that person is counted each time, whereas Comscore would count that only as one visitor per month.”

If readers are counted as unique visitors for every time they view the site, then Drudge’s numbers are way off.

Some of us used to refresh the page countless times daily.

Now, the site is a feed pushing sensationalist COVID fear and anti-Trump coverage. Plus, Drudge treats every word from Dr. Anthony Fauci as if it’s the gospel. (That’s not even taking into account Drudge’s propensity to pushing weird stores about sex robots.)

The Gateway Pundit, PJ Media and The Federalist each saw 200 percent increases in traffic from October 2019 to October 2020.

Drudge is now just another sad purveyor of fake news.