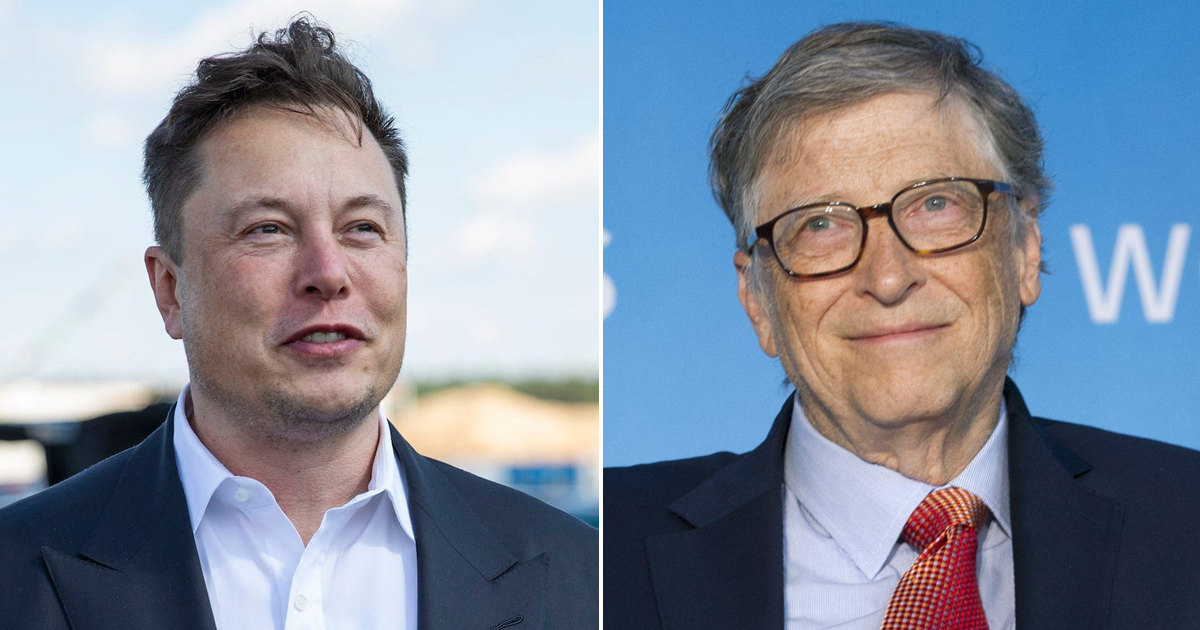 SpaceX founder Elon Musk stirred the pot yet again after claiming that neither he nor his family would take a COVID-19 vaccine even if it was readily available.

The 49-year-old billionaire dropped the bombshell during a Monday appearance on the New York Times opinion podcast “Sway.”

“I’m not at risk, neither are my kids,” Musk told host Kara Swisher about the rationale behind his decision.

During the bizarre exchange, the Tesla CEO decried the nationwide lockdown as a “no-win situation” that has “diminished my faith in humanity.” Musk previously called widespread quarantines “unethical” and “de facto house arrest,” RT reports.

Instead of the current sweeping measures, the Boring Company boss suggested a more targeted lockdown where “anyone who is at risk” be “quarantined until the storm passes.”

Swisher criticized his suggestion, adding that humans could potentially die in the process.

To emphasize the supposed ridiculousness of the quarantines, Musk boasted that SpaceX “didn’t skip a day” throughout the entire pandemic. “We had national security clearance because we were doing national security work,” he said. “We sent astronauts to the Space Station and back.”

Later on, the automotive mogul addressed Bill Gates’ criticisms of his skepticism toward the coronavirus, which Musk called “dumb” in March. During a CNBC interview in July, the Microsoft founder claimed that Musk didn’t know much about vaccines and said he hoped that the SpaceX head “doesn’t confuse areas he’s not involved in too much.”

“Gates said something about me not knowing what I was doing,” Musk told Swisher. “It’s like, ‘Hey, knucklehead, we actually make the vaccine machines for CureVac, that company you’re invested in.’” He was referring to the fact that Tesla manufactures equipment for the German biopharmaceutical firm CureVac.

This past July, the car magnate shaded Gates with a series of cryptic tweets that read, “Billy G is not my lover” and “The rumor that Bill Gates & I are lovers is completely untrue.” 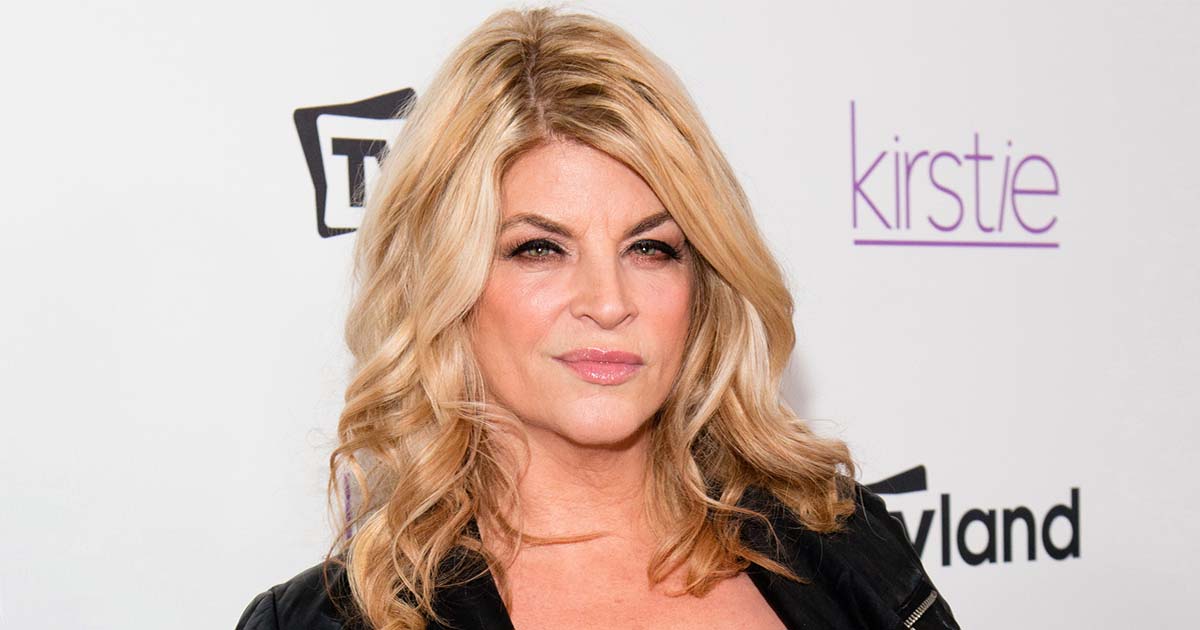 Actress Kirstie Alley opined that perhaps politicians pushing lockdown policies should forego their salaries while their constituents are suffering from the consequences of their decisions.

The vocal actress made the suggestion from her official social media account and it got thousands of positive interactions.

“My solution. All senators congressmen governors and city political officials from any state or city who impose shut downs to the extent that businesses and people have no form of income, take no salaries for the duration of the shutdown,” tweeted Alley.

My solution. All senators congressmen governors and city political officials from any state or city who impose shut downs to the extent that businesses and people have no form of income, take no salaries for the duration of the shutdown. Leadership leads by example & from the top

“Leadership leads by example & from the top,” she added.
The missive received more than 12,500 retweets and more than 116,700 likes from social media users.

The outrage aimed at pro-pandemic politicians has peaked after several incidents of appalling hypocrisy from politicians ignoring social distancing guidelines while haranguing their constituents to follow the rules.

In one of the most egregious examples, Gov. Gavin Newsom, a Democrat, was caught at a lavish dinner at an exclusive restaurant called French Laundry. Photographs showed that he eschewed wearing a mask and his dinner companions neglected to distance themselves. Newsom later apologized for setting a bad example.

A few days later at the same ritzy restaurant, San Francisco Mayor London Breed, also a Democrat, was caught celebrating the birthday of a local wealthy socialite. Breed confirmed it was her at the restaurant.

Alley has been a vocal supporter of President Donald Trump and has not shied away from using her social media account to express her political beliefs. On Tuesday she signaled that she supported the effort to question the results of the 2020 election.

I’m still holding the line by the way…. @realDonaldTrump .. I’m here till they drag me away

“I’m still holding the line by the way…. @realDonaldTrump .. I’m here till they drag me away,” she tweeted.

Here’s Kirstie Alley talking about her support for Trump: 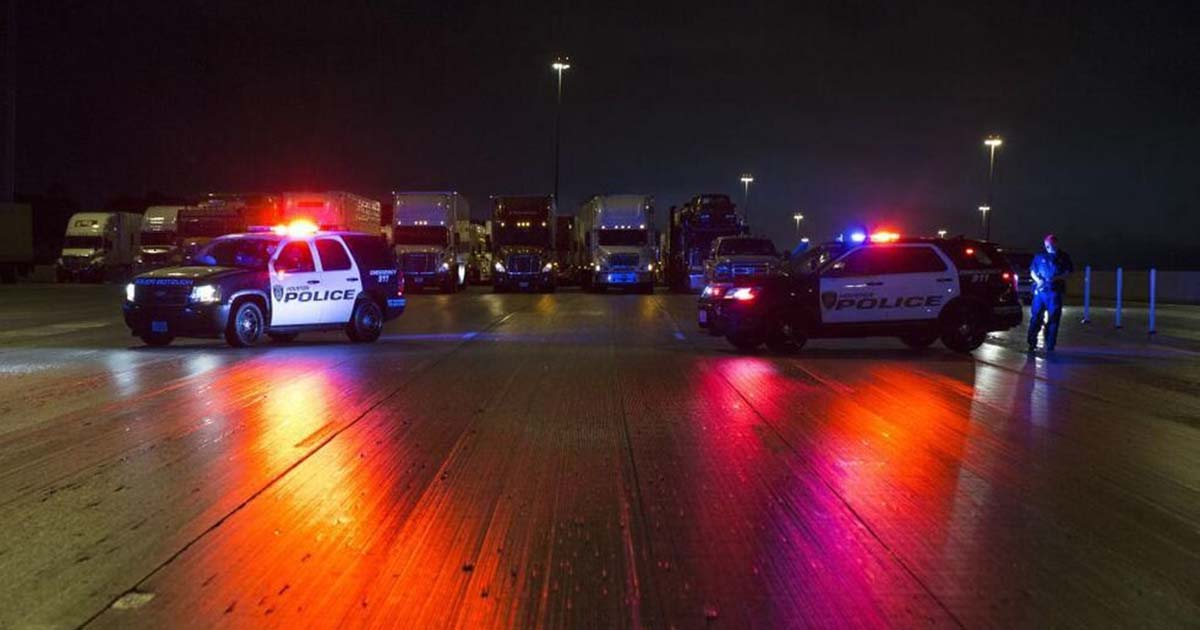 Nearly 30 people in Houston were rescued from an alleged human trafficking ring, and a suspect has been arrested in the case.

According to the Houston Police Department, officers “received a report of a male in his briefs running down the street yelling that he had been kidnapped.” The nearly naked man informed authorities that “thirty more people were being held hostage in the house.”

Southwest officers are at 4800 Raven Ridge. Officers received a report of a male in his briefs running down the street yelling that he had been kidnapped. The male advised that thirty more people were being held hostage in the house. Officers made entry and rescued approximately pic.twitter.com/kRWS89zuUy

Inside the home in southwest Houston, police found 28 men and one female, who appeared to be a minor, according to KHOU-TV. The victims were in their underwear, but reportedly in good condition. Officials said the victims are from Mexico, Honduras, Guatemala, El Salvador, and Cuba.

Mary Lewis, who lives directly behind the home where the victims were discovered, recalled the moment when a victim approached her.

“When he ran up to me he looked like he was all cut up,” Lewis told KYTX-TV. “He had like cuts in his face. But he was in his red shorts, drawers. And he was barefoot.”

“Then I was backing up. I said, ‘What’s wrong, man? I can’t understand you. What are you talking about?’ And then he would look back that way,” Lewis said.

The U.S. attorney’s officenoted that the residence had boarded-up windows and deadbolt locks on the inside doors.

After the victims were rescued, they were taken to the Ridgemont Elementary School where they were provided with food and clothes. The victims were later transported to an immigration facility.

The Department of Homeland Security and U.S. Immigration and Customs Enforcement are investigating the situation. The victims are cooperating with authorities, according to police.

A suspect has been arrested in the human trafficking bust. Officials named the suspect as Mauro Dominguez-Maldonado, a 36-year-old Honduran national. On Friday, federal prosecutors said the suspect was in the United States illegally, according to CNN.

The criminal complaint alleges Dominguez-Maldonado was in charge of watching over the individuals and performing multiple tasks in the alleged human smuggling operation.
Dominguez-Maldonado faces up to 10 years in federal prison and a fine of up to $250,000 if convicted. Dominguez-Maldonado is expected to appear before U.S. Magistrate Judge Frances Stacy on Monday. Assistant U.S. Attorney Richard Bennett is prosecuting the case. 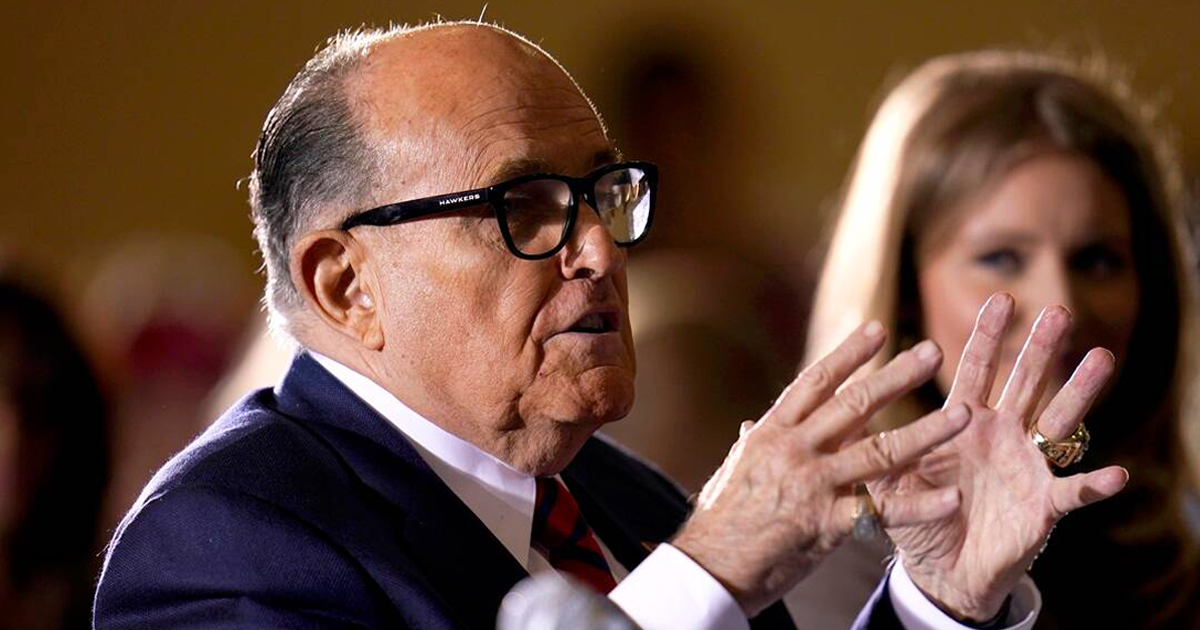 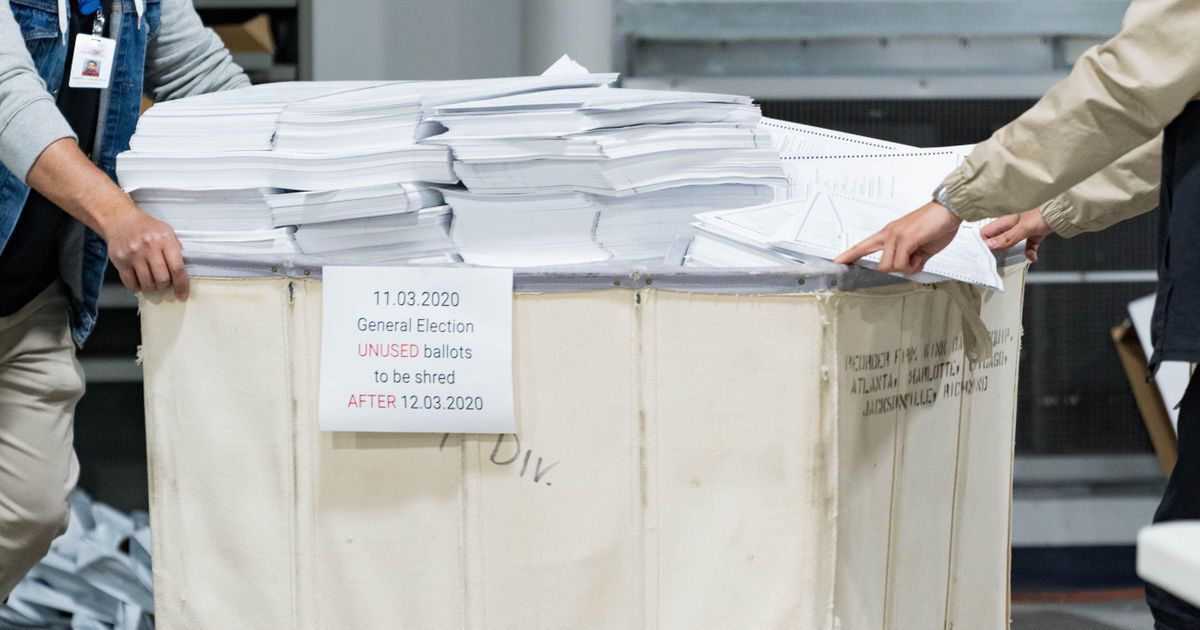