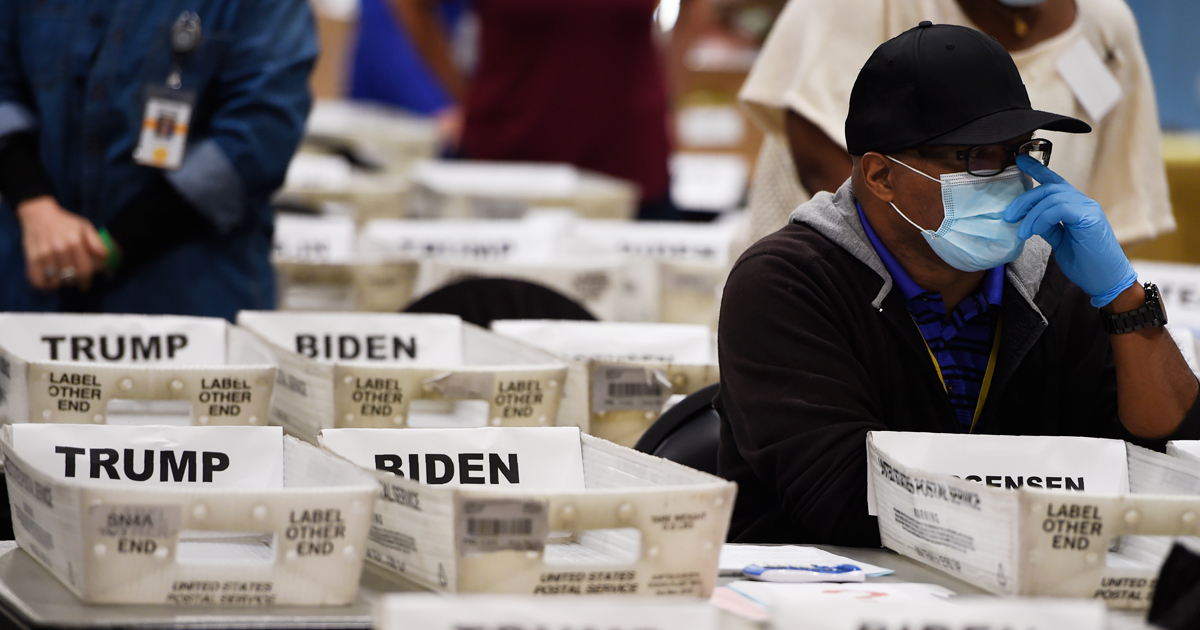 Floyd County’s Board of Elections voted Thursday to fire its executive director after elections officials discovered hundreds of ballots were left uncounted before the county’s initial certification.

The Secretary of State’s Office initially asked for Floyd Chief of Elections Clerk Robert Brady to step down after officials discovered the uncounted votes.

The board met for little more than an hour Thursday afternoon in a special meeting, which resutled in Brady’s terminiation. Officials cited at least two reprimands that Brady received in the past six months as the reason for his firing.

#BREAKING: Floyd County's Board of Elections votes to write a written reprimand and terminate the Chief Clerk of Elections Robert Brady @FOX5Atlanta

The board met for little more than an hour Thursday afternoon in a special meeting, which resulted in Brady’s termination. Officials cited at least two reprimands that Brady received in the past six months as the reason for his firing.

“It really is a matter of human error not of some big fraud or conspiracy and people make mistakes, but unfortunately I think this one falls at the feet of our elections director who I’ve been critical of this entire elections cycle,” said Rome City Commissioner, Wendy Davis.

Election officials discovered around 2,600 votes that were not counted in the county’s total earlier this week during the statewide audit.
Election workers ultimately had to rescan more than 8,000 ballots to get to the bottom of the problem.

“There weren’t the right double and triple checks right before certification to realize we hadn’t counted as many numbers as the people that early voted.”

Davis is glad the mistake was caught and believes the board made the right decision by terminating Brady.