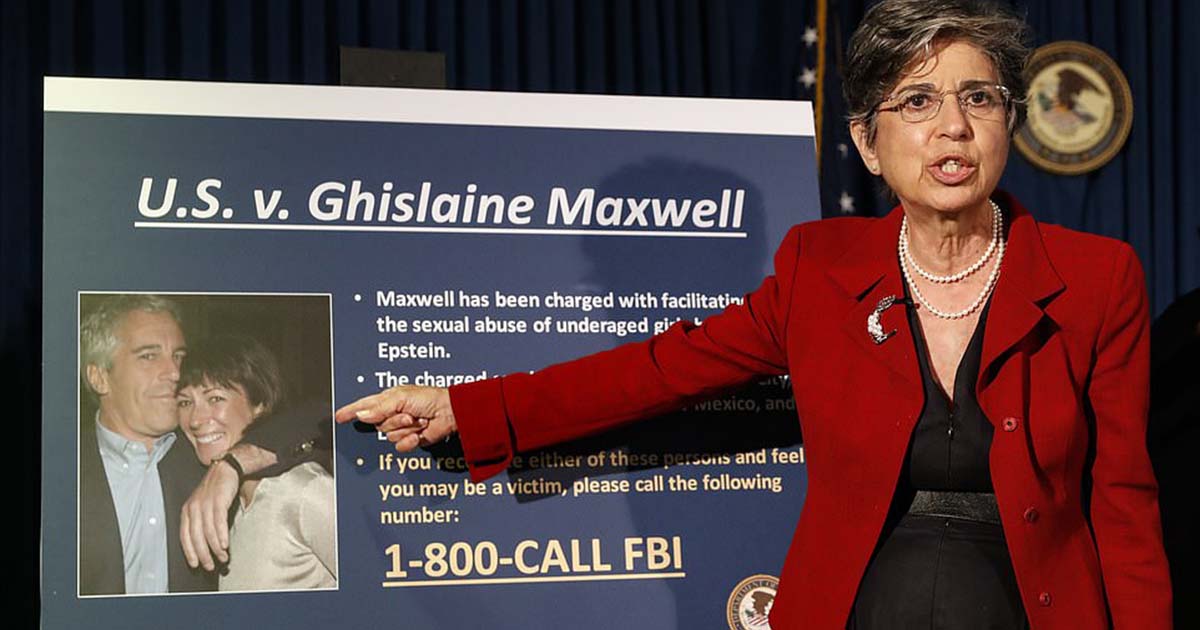 Ghislaine Maxwell, the confidant and ex-girlfriend of Jeffrey Epstein, was transferred to a New York federal prison on Monday following her arrest in New Hampshire last week.

“Yes, she is in BOP custody at MDC Brooklyn. We decline to comment further,” the Federal Bureau of Prisons told Fox News.

Maxwell, the daughter of late British media magnate Robert Maxwell, has been indicted on multiple charges in connection to an alleged sex-trafficking operation that brought girls – some as young as 14 – to Epstein’s Manhattan home.

Prosecutors alleged that Maxwell, between 1994-1997, “assisted, facilitated and contributed to Jeffrey Epstein’s abuse of minor girls by, among other things, helping Epstein to recruit, groom and ultimately abuse victims known to Maxwell and Epstein to be under the age of 18.”

They added, “Moreover, in an effort to conceal her crimes, Maxwell repeatedly lied when questioned about her conduct, including in relation to some of the minor victims… when providing testimony under oath in 2016.”

Several of Epstein’s victims have described Maxwell as his chief enabler, recruiting and grooming young girls for abuse. She has denied wrongdoing and called claims against her “absolute rubbish.”

The 58-year-old Maxwell was a part of Epstein’s inner circle until he killed himself in a Manhattan lockup last August while awaiting trial on federal sex trafficking charges.

The accused madam was taken into custody Thursday morning in Bradford, N.H., after purportedly hiding out in Paris, France.

William F. Sweeney Jr., the head of the FBI office in New York, told Fox News that investigators had been “discreetly keeping tabs” on Maxwell’s whereabouts and recently learned that she had moved to a “gorgeous mansion,” a 156-acre property which she purportedly paid for in cash.

Prosecutors have asked a judge to schedule a Friday court appearance in Manhattan federal court for Maxwell. She is currently being held at the Metropolitan Detention Center in Brooklyn.

Prosecutors have said that due to Maxwell’s wealth, international connections and possession of three passports, she “poses an extreme risk of flight.”

Maxwell has “absolutely no reason to stay in the United States and face the possibility of a lengthy prison sentence,” prosecutors wrote in a memo.

NASCAR Driver With Trump Theme: When Fans See It, Hopefully They’ll ‘Race To The Polls In November’