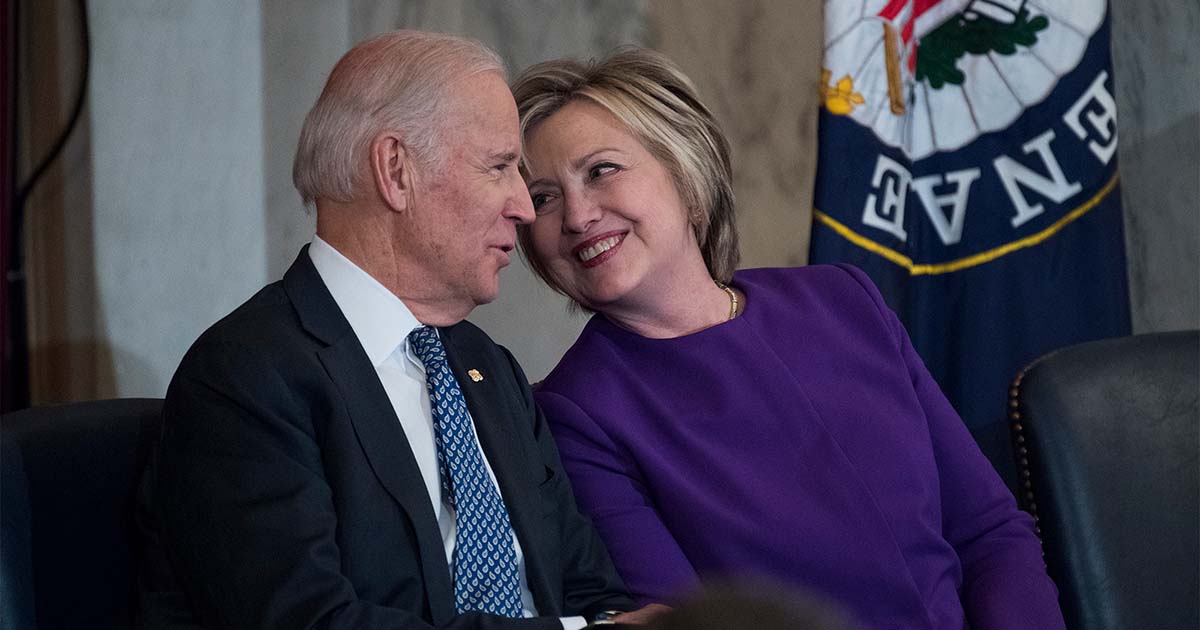 Former Democratic presidential candidate Hillary Clinton said Wednesday that she will be a member of the Electoral College for New York this year, and that she plans to vote against President Trump.

The former New York senator won the popular vote but lost the Electoral College to Trump in 2016, and supports abolishing the institution.

Clinton will cast one of New York’s 29 electoral votes when the 538-member body gathers in December to formalize the Nov. 3 election results.

“I’m sure I’ll get to vote for Joe [Biden] and [Sen. Kamala Harris] in New York. So, that’s pretty exciting,” Clinton said.

The role of elector is usually a formality in keeping with the Constitution, which gives states a weighted vote based on the number of congressmen they have.

Electors allow state parties a messaging opportunity or a perch to reward loyal allies. In the last election, many New York electors were states officials, but other spots went to union leaders and policy advocates.

In 2016, five electors who were supposed to vote for Clinton — from Washington state and Hawaii — voted for other people instead, including her primary rival Sen. Bernie Sanders of Vermont.