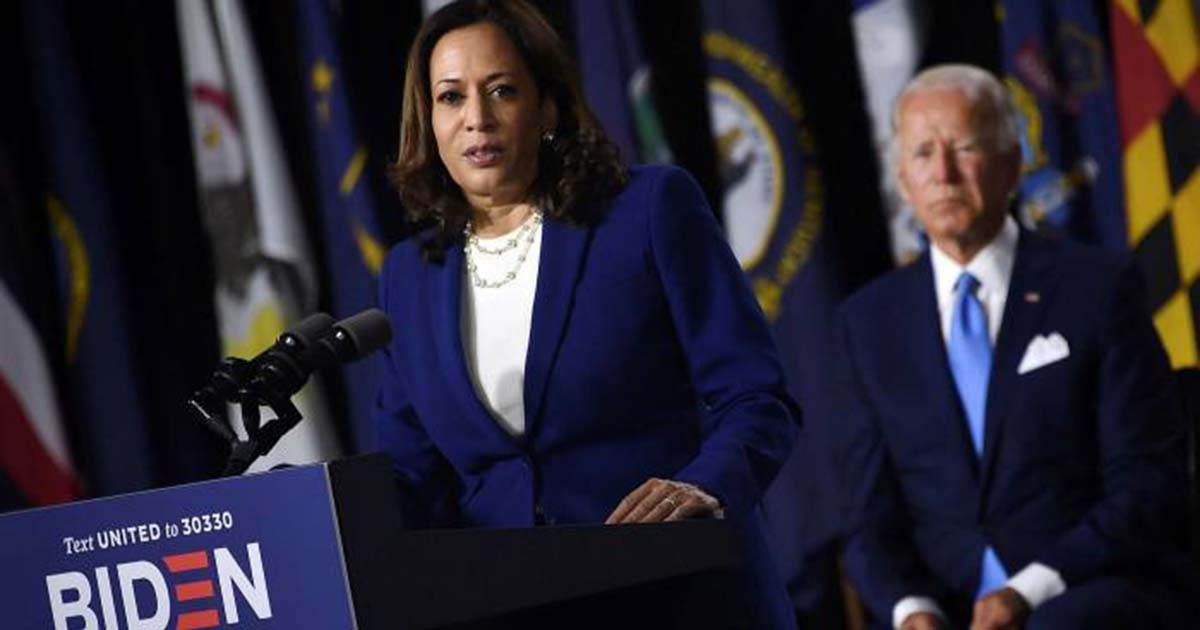 The emails purported to be Hunter Biden’s on that abandoned laptop have been verified by one recipient. They’re real and they’re spectacularly damning, according to Tony Bobulinski, a former business partner of Hunter Biden.

An email exclusively obtained by Fox News, with the subject line “Phase one domestic contacts/ projects” and dated May 15, 2017, Biden’s brother, Jim Biden, shared a list of “key domestic contacts for phase one target projects.”

The email is unrelated to the laptop or hard drive purportedly belonging to Hunter Biden, the former vice president’s son.

It’s a shame the media won’t stir itself to cover this. Or, when they do, they’ll spin it faster than a NutriBullet.

Because it looks for all the world like the whole Biden family trades on Joe’s long and mediocre career in politics, with Hunter as the tip of the lucrative spear.

And they don’t care at all about who they trade with, including the communist oligarchy that rules China.

Here is the actual email. Mr. Bobulinski is one of the cc’d recipients, along with Hunter Biden and two others.

The Biden camp has not responded to it in any way. Joe himself remains under his self-imposed lid until after tonight’s final presidential debate, which will be moderated by a journalist with longstanding Democratic ties. Harris has yet to hold any sort of press event. The malevolent media have not clamored for one.

Sen. Harris is specifically named in the email, along with several other prominent Democrats and one Republican.

One question comes quickly to mind: Was Harris ever contacted about this, and if so, by whom? Will the moderator ask it of Joe?

Will the moderator ask about Joe’s nickname?

Bobulinski has confirmed both the authenticity of the laptop email related to him and that the cryptic reference to “the Big Guy,” who would supposedly rake in $10 million from the deal with a Chinese energy company, is in fact a reference to Joe Biden.

Bobulinski was referring to an email, Fox News obtained last week, dated May 13, 2017, which included a discussion of “remuneration packages” for six people in a business deal with a Chinese energy firm. The email appeared to identify Biden as “Chair / Vice Chair depending on agreement with CEFC,” in an apparent reference to now-bankrupt CEFC China Energy Co.

Reaction from most of the media and the Biden camp: crickets.

CEFC is close with the communist government, as are all successful mainland Chinese companies, and has been involved in Beijing’s “Belt and Road” initiative by which China has sought to use its economic and manufacturing might to displace U.S. influence around the world.