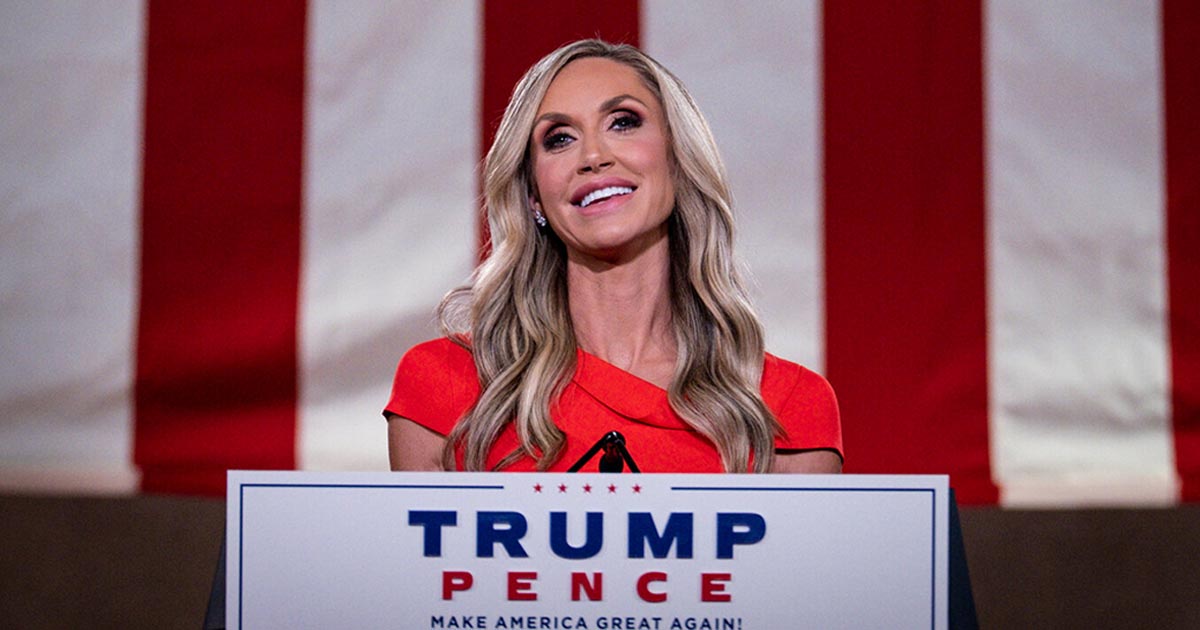 Is Lara Trump Considering Running for Senate in North Carolina?

North Carolina Republican Sen. Richard Burr is out in 2022. He’s retiring. So, we have an open seat in a state that’s pretty much split down the middle. Unless something cataclysmic happens in Pennsylvania, Senate Democrats will pick up the seat being vacated by the retiring Sen. Pat Toomey (R-PA).

So, who can hold the line? Could Lara Trump toss her hat in the ring? Yes, she could. President Trump’s daughter-in-law is confirmed to be mulling a run for the U.S. Senate (via Politico):

Lara Trump, daughter-in-law of President Donald Trump, is considering a Senate run in North Carolina, according to two people familiar with her plans.

She is looking at a possible run in 2022, as Republican Sen. Richard Burr’s term comes to a close. Burr has said he will not seek reelection after more than 15 years in office.

North Carolina will likely be one of Democrats‘ top Senate targets next year along with seats in Pennsylvania and Wisconsin, as they seek to either win a majority or preserve their control if they manage to win both Georgia runoffs. It‘s not yet clear who would be Democrats‘ top candidate in the race. The state‘s two best-known Democrats, Gov. Roy Cooper and state Attorney General Josh Stein, both won reelection this month even as Joe Biden and Cunningham lost in the state.

A Lara Trump candidacy would upend what is already likely to be a crowded GOP primary to replace Burr. Mark Meadows, the president‘s chief of staff and a former congressman from the state, is considered a potential candidate. Retiring Rep. Mark Walker is also a likely contender after briefly considering a primary challenge to Tillis last year. Former Gov. Pat McCrory and outgoing Lt. Gov. Dan Forest, who lost the governor‘s race, could also be in the mix.

As Trump attempts to subvert the election to remain in power, Lara Trump has been telling associates she is considering a run for Senate in 2022 in her home state of North Carolina, where there will be a once in a generation open seat.https://t.co/s4AVxen4dD

She intends to run in 2022, as Republican Sen. Richard Burr’s term comes to a close.https://t.co/Z1wCQnnFmr