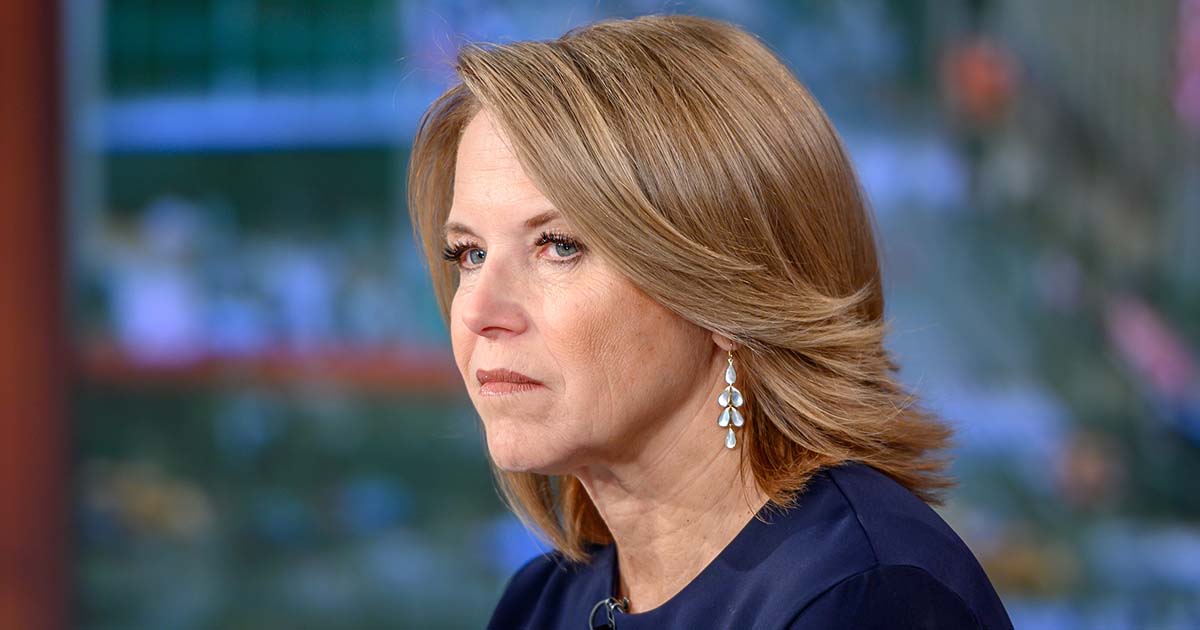 Katie Couric Says She is ‘Shocked’ by Fox News, and Watching it Makes Her ‘Crazy’

Former “Today” co-host Katie Couric criticized coverage of politics from Fox News, saying it “shocked” her and that watching it made her “crazy.”

Couric made the comments during a political panel at the Makers Conference.

“Sometimes I watch Fox just to see how they’re covering things. And I don’t know why I’m shocked every time I watch it, but it’s just an alternate universe,” Couric said.

Couric claimed that the viewers of Fox News were not well served despite the network’s high ratings.

“They’re getting affirmation, not information. As a result, they are not actually understanding facts and truth,” Couric said. “I mean, if you want to talk about fake news, that’s state-run television, really.”

“He can capitalize on anger and happiness and joy and confusion in a way that the Democratic Party right now, nationally, has not been able to quite suss out,” she complained.

Couric was caught deceptively editing an interview for a documentary advocating for gun control in 2016 and faced aggressive criticism from gun rights defenders. She was forced to apologize later, but attempted to shift the blame to the movie’s director.

Here’s the video of Couric’s comments:

Mitch McConnell Lays Out Post-Impeachment Plans: Get More Trump Judges on the Bench