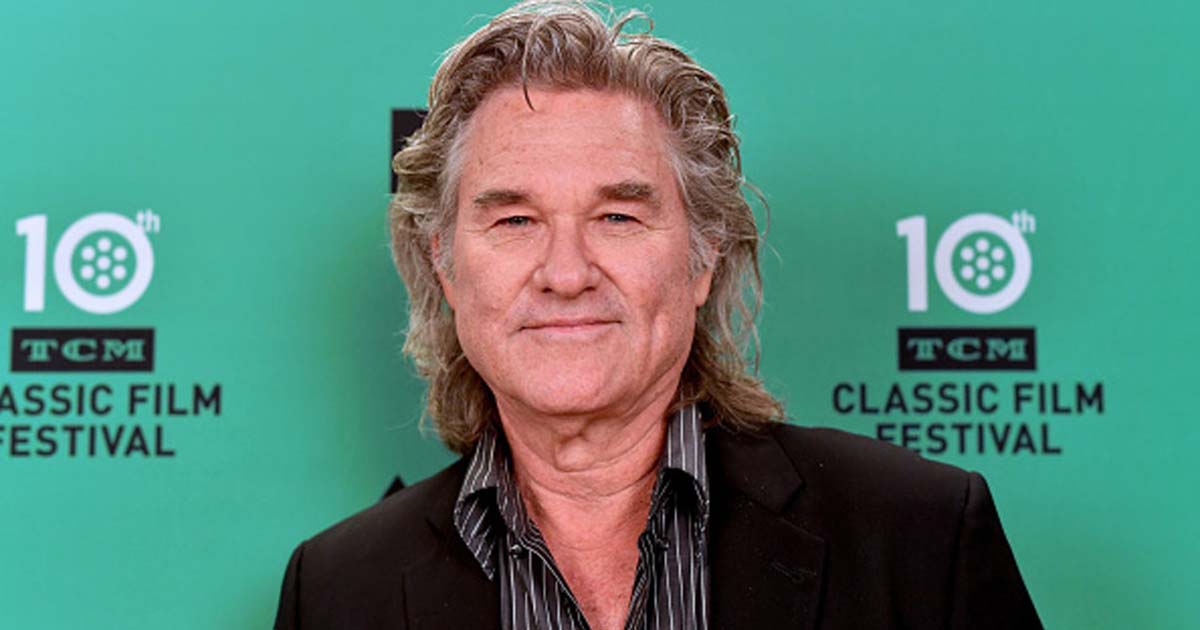 Kurt Russell: Actors Should Not Get Political, It Hurts The Craft

Actor Kurt Russell may find himself in the crosshairs of another Twitter cancel campaign for daring to say that Hollywood actors should stay away from politics, arguing that it hurts their craft and alienates audiences.

Speaking with The New York Times, Russell likened himself to a “Court Jester” and wanted to keep that image instead of becoming just another talking head.

“I’ve always been someone who felt we are court jesters,” said Russell. “That’s what we do. As far as I’m concerned, you should step away from saying anything so that you can still be seen by the audience in any character.”

Though Russell certainly believed actors should have their own views and be informed about issues, he felt that they “lose their status as a court jester” the moment they become political.

“There’s no reason entertainers can’t learn just as much as anybody else about a subject, whatever it is,” he said. “But I think that what’s sad about it is that they lose their status as a court jester. And I’m a court jester. That’s what I was born to do.”

“A court jester is the only one who can walk into the castle and put the king down as long as he doesn’t hit too close to home. I think that’s been a big, important part of all cultures throughout history, and I’d like to see it stay in ours,” he continued.

Actors Anthony Hopkins and Mark Wahlberg have both argued that movie stars do themselves and their audience a great disservice by getting political.

Speaking with Brad Pitt for Interview Magazine, Hopkins said he often declines the opportunity to share his opinion about the movie industry or world events because it’s “not worth anything.”

“I don’t have any opinions,” he said. “Actors are pretty stupid. My opinion is not worth anything. There’s no controversy for me, so don’t engage me in it, because I’m not going to participate.”

“You know, it just goes to show you that people aren’t listening to that anyway. They might buy your CD or watch your movie, but you don’t put food on their table. You don’t pay their bills,” he said in an interview with Task & Purpose. “A lot of Hollywood is living in a bubble. They’re pretty out of touch with the common person, the everyday guy out there providing for their family.”

“Look, I’ve never gone out and talked about politics. I’m an actor,” Wahlberg later told Yahoo Finance. “Both Republicans and Democrats buy movie tickets. I had a strong opinion and I didn’t choose to voice it out in the public, but now that somebody is in office, let’s all just come together and rally around him and make sure he has the best chance to succeed.”

“For better or for worse, this is our country,” he continued. “At least for the next 3 ½ years, he’s going to be making a lot of decisions. So let’s go out there and try to make positive change.”

Wahlberg even went as far to say he would “share a burger” with President Trump if given the opportunity.

“I’ve shared a golf course with him, so I’d certainly share a burger with him,” he said.

NYT: Study Finds That Masks Do Not Protect Wearers