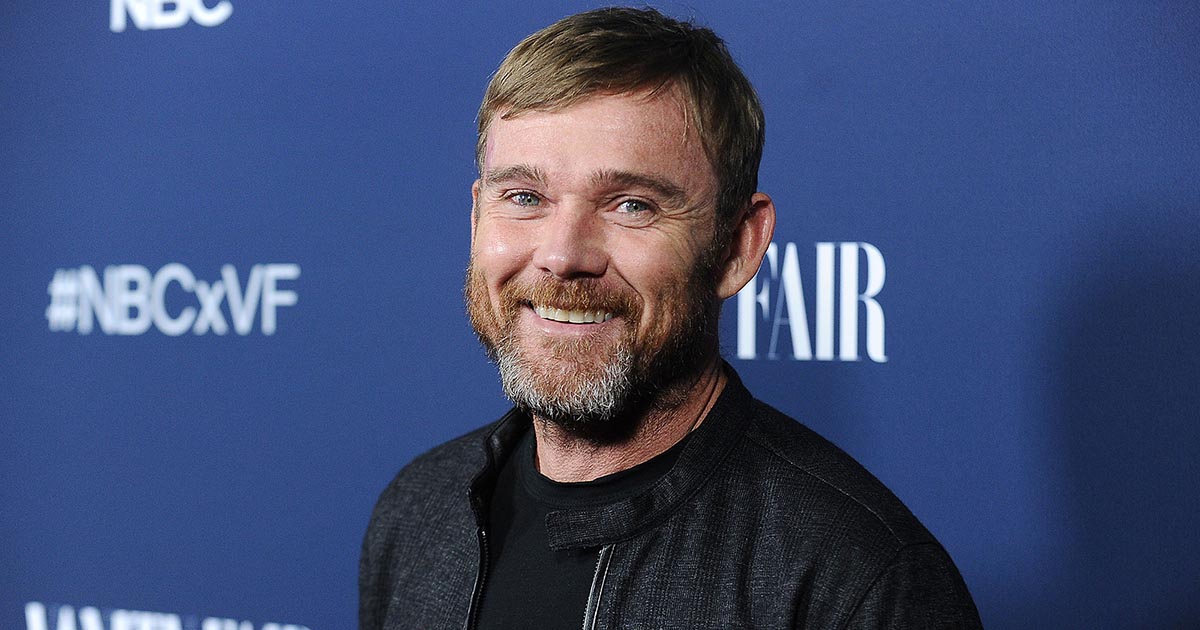 Kyle Rittenhouse was set free after paying a $2 million bail on Friday and liberals lashed out on social media after it was revealed that former child star Ricky Schroder helped him foot the bill.

Rittenhouse was charged with two counts of murder from a protest in Kenosha, Wisconsin, where he shot and killed Black Lives Matter protesters who were attacking him. He has said that he was acting in self defense.

Rittenhouse’s attorney Lin Wood posted a photo of his client and publicly thanked Schroder for helping him meet the bail.

Liberals and other critics of Rittenhouse took to Twitter to express their outrage that the former star of “Silver Spoons” would donate money to help the teen.

“Thanks to everyone who let a murdering child out to do it again?” tweeted liberal actress Bette Midler. “This boy killed 2 & gravely injured another. Why are you celebrating him? Anyone who owns #MyPillow should toss it immediately into the nearest landfill. And #RickySchroder? Who knew he could be so malevolent?”

Thanks to everyone who let a murdering child out to do it again? This boy killed 2 & gravely injured another. Why are you celebrating him? Anyone who owns #MyPillow should toss it immediately into the nearest landfill. And #RickySchroder? Who knew he could be so malevolent? https://t.co/WE9UOlale0

“It’s amazing how these people like Ricky Schroder & Mike Lindell will proclaim to be pro-life, but turn around & bail out Kyle Rittenhouse who allegedly murdered two people advocating for Black people not being killed by cops. A true showcase in pure racism!” claimed CNN correspondent April Ryan.

“The @MyPillowUSA guy is just that bitch so him putting up money for Rittenhouse shouldn’t come as a surprise. BUT Ricky Schroeder?!?! The whole “Silver Spoons” connection? It’s like the most acerbic and ironic nod to white supremacy of 2020. Wow,” tweeted writer Raquel Cepeda.

“I saw Ricky Schroeder was trending and hoped it wasn’t because he’s a white supremacist but sadly my hopes were dashed,” said podcaster Kimberley Johnson.

Rittenhouse faces a mandatory life sentence if convicted of the charges.

Here’s a local news report about Rittenhouse being set free on bail: