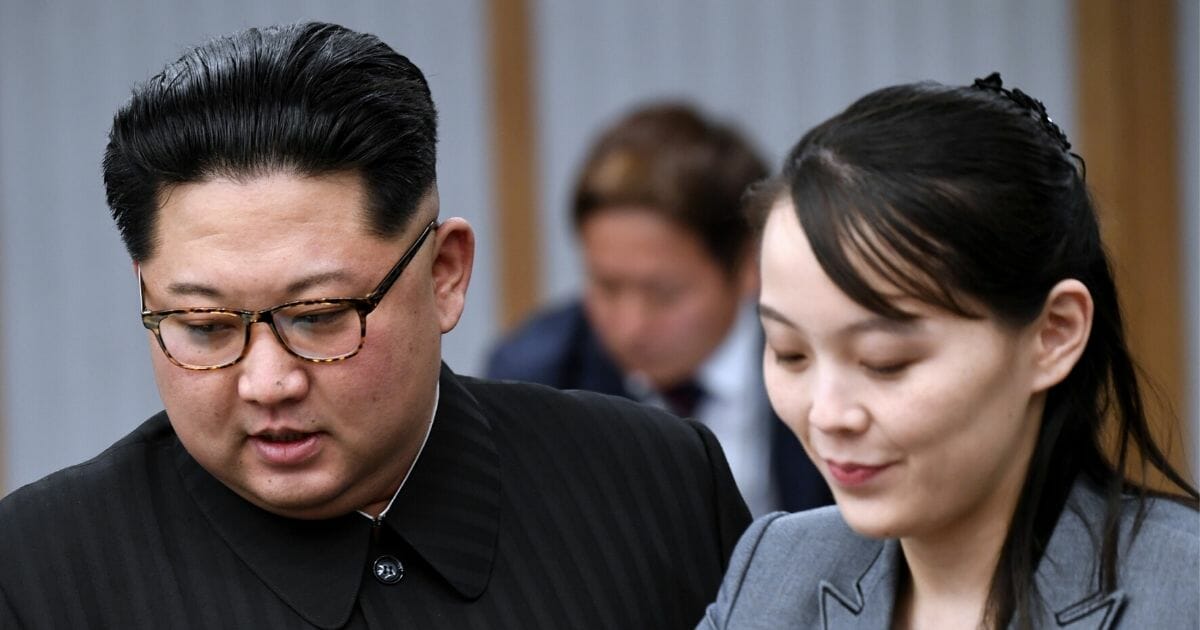 His younger sister Kim Yo Jong is reported to be his likely successor, Taiwan News reported. The 32-year-old is believed to be the daughter of Kim Jong Il’s mistress, Ko Yung Hui.

Kim Yo Jong as a girl: this is the earliest photo we have of North Korean leader Kim Jong Un's sister, taken while she was at school in Switzerland. pic.twitter.com/LrDFgGBzdt

Kim Yo Jong's first recorded public appearance: The North Korean princess appeared among the mourners at her father's funeral at the end of 2011. pic.twitter.com/GWPw4dgbZU

The elder Kim’s mistress, Ko, is also the mother of Kim Jong Un and his two older brothers. His brother Kim Jong Nam was assassinated in 2017, allegedly at Kim Jong Un’s command, and Kim Jong Chul is believed be uninvolved in politics.

Kim Jong Un and Kim Yo Jong studied in Switzerland together from 1996 to 2000 and developed a close bond.

Kim Yo Jong became a junior cadre in the Korean Worker’s Party in 2007 and has unsurprisingly risen through the ranks after her brother became supreme leader in 2011.

She currently serves as the first vice-department director of the Korean Worker’s Party Central Committee and gained international attention by representing her country at the PyeongChang 2018 Olympic Winter Games.

She called the launches an “action for self-defense” that was “not aimed to threaten anybody.”

Despite her increased visibility, many experts have doubts about a woman becoming the leader of the communist country with strong Confucian traditions.

Experts told VICE News that if Kim Yo Jong does take power, it does not mean she will soften her country’s foreign policy.

“It’s entirely possible that Ms. Kim will prove even more tyrannical than her brother or father or grandfather,” said Sung Yoon Lee, a Korean expert at The Fletcher School at Tufts University. “She will also have to show her mettle by provoking the U.S. with major weapons tests and lethal attacks on South Korea and U.S. forces stationed there.”

Muslim Call to Prayer Will Be Blasted Over Major U.S. City Five Times a Day for First Time in History