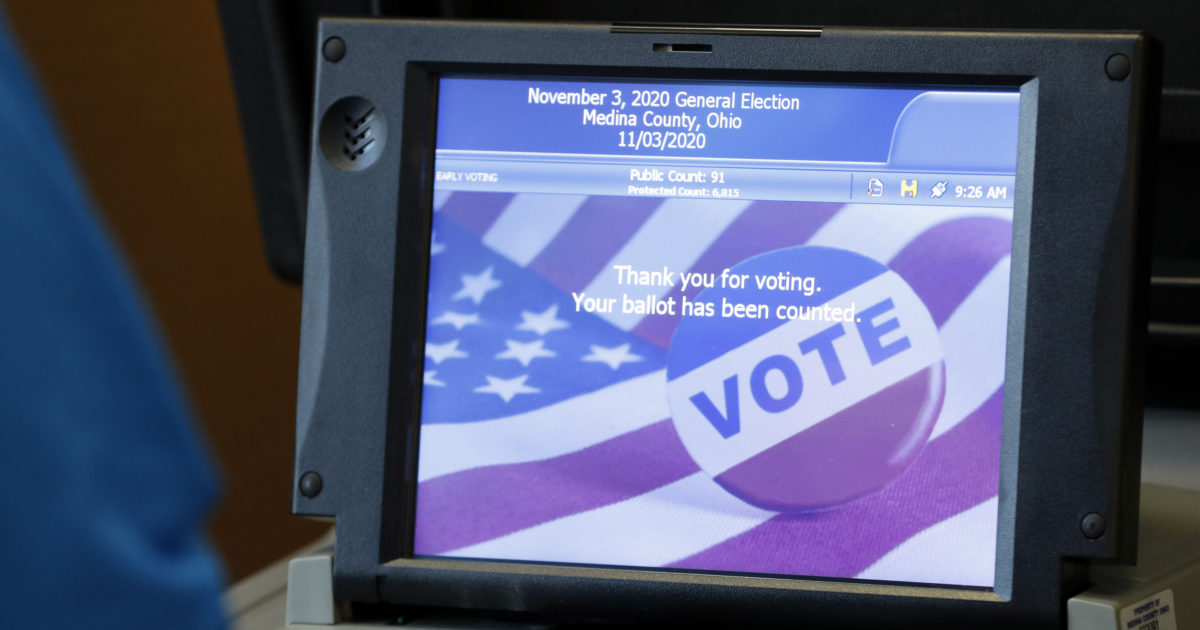 Newsmax Reporter: National Security Source Confirms “A Piece of Hardware Has Been Secured” in Germany

On Thursday during the Trump Campaign press conference Attorney Sidney Powell weighed in on the Dominion-Smartmatic servers that were reportedly confiscated in Germany.

Powell confirmed the reports were legitimate.

Reporter Emerald Robinson: There were reports that a piece of hardware possibly a server was picked up in Germany. Is that true and is it related to this?

Attorney Sidney Powell: That is true. It is somehow related to this. But I do not know if good guys got it or bad guys got it.

Later in the day Sidney Powell joined Lou Dobbs and was asked again about the SCYTL raid in Germany.

Sidney disclosed more on the incident last night with Lou Dobbs saying there “should be scads of of evidence of frankly an international criminal conspiracy of the worst sort.

Then on Friday Attorney Sidney Powell went on with Glenn Beck. Powell told Glenn the servers from ScytI in Germany were in fact confiscated and “I am hearing that is was our forces that got the servers.”

Sidney Powell: “The servers from Scytl were confiscated the other day. I’m hearing it was our forces that got those servers. So I think the government is now working on an investigation of what really happened.”

BREAKING: a national security source confirms to me that “a piece of hardware has been secured” from Germany.

BREAKING: a national security source confirms to me that “a piece of hardware has been secured” from Germany.