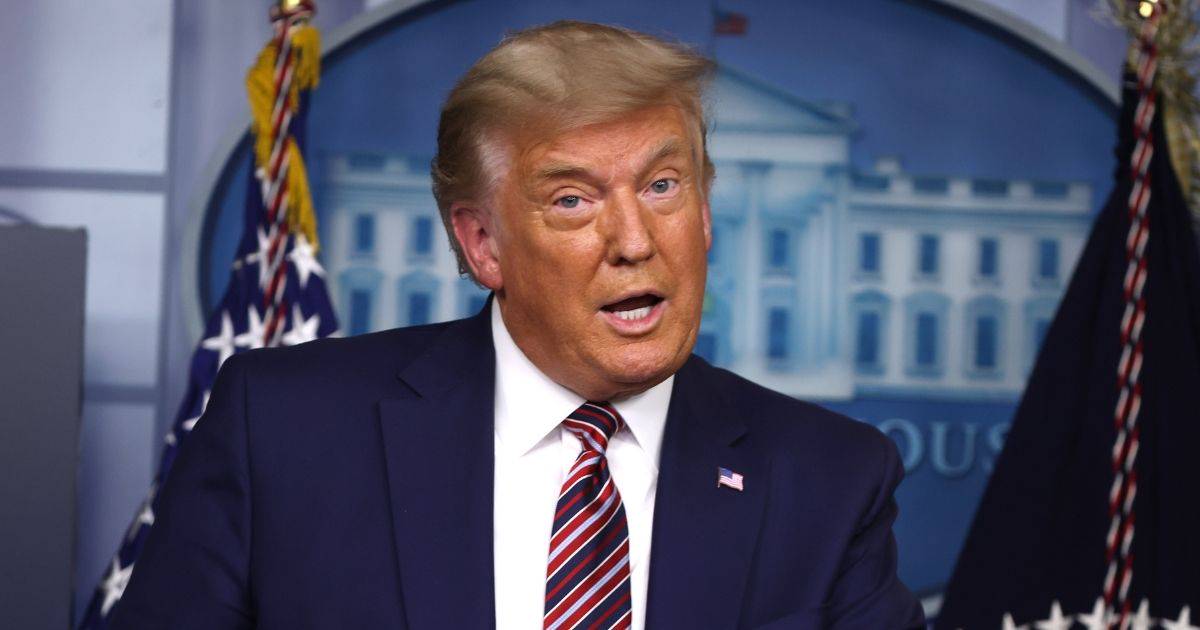 A federal judge overseeing the Trump campaign’s Pennsylvania lawsuit by Rudy Giuliani has dismissed it from court, stating he would not take away the vote “of even a single person.”

In a 37-page opinion issued by the US District Court Judge Matthew Brann, the judge stated that he would not “disenfranchise almost seven million voters” as the lawsuit had sought.

“One might expect that when seeking such a startling outcome, a plaintiff would come formidably armed with compelling legal arguments and factual proof of rampant corruption,” Brann wrote. “That has not happened.”

Brann wrote that the Trump campaign and its co-plaintiffs, who were two voters who were not allowed to cure their ballots, “ask the Court to violate the rights of over 6.8 million Americans.” He contends that granting the plaintiffs their requested relief “would necessarily require invalidating the ballots of every person who voted in Pennsylvania.”

“Because this Court has no authority to take away the right to vote of even a single person, let alone millions of citizens, it cannot grant [the Trump campaign’s] requested relief,” he stated.

Brann additionally described the case as a “Frankenstein’s monster” that attempted to “mix-and-match claims to bypass contrary precedent.”

Judge Brann, a Barack Obama appointee, dismissed the lawsuit without prejudice, meaning it is impossible for the Trump campaign to resubmit the case. Giuliani’s lawsuit against the state on behalf of the Trump campaign is one of the most high-profile lawsuits brought by the President’s team in his multi-state effort to challenge the results of the US 2020 election.

The heart of the lawsuit was that its poll watchers were not allowed to observe the counting of mail-in ballots, creating opportunities for Democratic holdouts to accept fraudulent and technically deficient ballots, thus “diluting” the legitimate votes cast in other counties. The case was brought to the court on Tuesday by Trump’s personal attorney, former NYC mayor Rudy Giuliani.

“Today’s decision turns out to help us in our strategy to get expeditiously to the U.S. Supreme Court. Although we fully disagree with this opinion, we’re thankful to the Obama-appointed judge for making this anticipated decision quickly, rather than simply trying to run out the clock.

“We will be seeking an expedited appeal to the Third Circuit. There is so much evidence that in Pennsylvania, Democrats eliminated our opportunity to present 50 witnesses and other evidence that election officials blatantly ignored Pennsylvania’s law denying independent review. This resulted in 682,777 ballots being cast illegally, wittingly or unwittingly. This is just an extension of the Big Tech, Big Media, Corrupt Democrat censorship of damning facts the American public needs to know.

“We are disappointed we did not at least get the opportunity to present our evidence at a hearing. Unfortunately the censorship continues. We hope that the Third Circuit will be as gracious as Judge Brann in deciding our appeal one way or the other as expeditiously as possible. This is another case that appears to be moving quickly to the United States Supreme Court.”