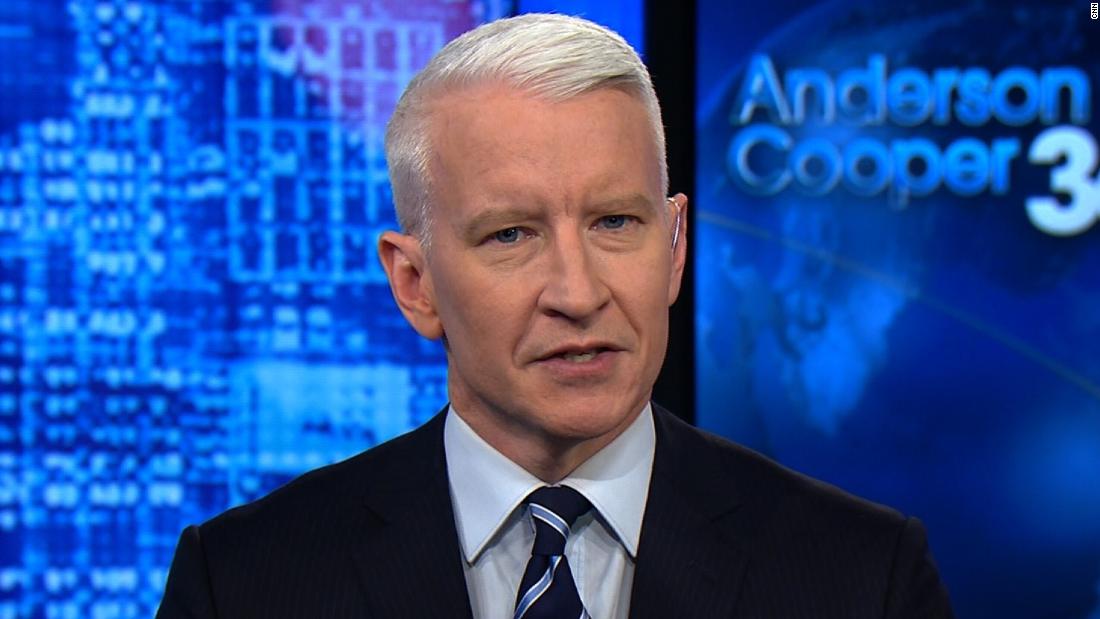 With week two of May 2018 now in the books, we find that CNN’s ratings have collapsed even more than last week, close to -30 percent in total viewers and an astonishing -35 percent in demo viewers.

Before we get to the numbers, I should add that CNN is an outlier; meaning its stunning ratings collapse is unique in cable news.

Compared to this same week last year, Fox News increased its total viewers in primetime and total day by +6 and +3 percent, respectively. While MSNBC did see a ratings drop, it was able to keep that drop in the single digits: -9 percent in total day and in primetime.

CNN’s viewership drop, however, is jaw-dropping, especially when you recall just how big the news was last week.

While no one in the media want to talk about it, CNN’s relentless fake news sprees have not only created a massive credibility problem for the hate network, the far-left cable channel’s ratings crisis is even more severe.

Last week, during the all-important primetime hours, CNN was only able to average 844K total viewers. During this same week last year, CNN averaged 1.191 million. That is a -29 percent collapse.

In other words, throughout the day last week, CNN could only attract an average of 635,000 total viewers.

While MSNBC is in a distant second place behind Fox, it is still leaving CNN in the dust with an average of 1.667 million primetime viewers and 913K total day viewers.

Incredibly, CNN’s second week of May this year was even worse than the first week, which was already catastrophic. During week one, CNN attracted a dismal 859K primetime viewers, but that was still better than week two, which dropped even further to 844K. In total day viewers, the anti-Trump channel dipped from a ruinous week one of just 649K viewers to an even more ruinous week two of 635K.

Compared to the full month of May last year, the Stormy Daniels Network is collapsing even more in the advertiser-coveted 25-54 age demo.

During the full month of May 2017, CNN average 399K demo viewers during primetime. Last week that number collapsed a whopping -35 percent to just 259K. In total day, the damage was -34 percent, from 274K demo viewers to a humiliating 183K.

The third week of May is already looking like it could be even worse for CNN. On Monday, despite the massive news surrounding the opening of the American embassy in Jerusalem, CNN averaged a dismal 643K total day viewers, compared to Fox and MSNBC’s 1.76 million and 1.13 million, respectively.

The bottom line is that CNN’s ongoing and well-documented credibility crisis has now come home to roost as a five-alarm ratings crisis.