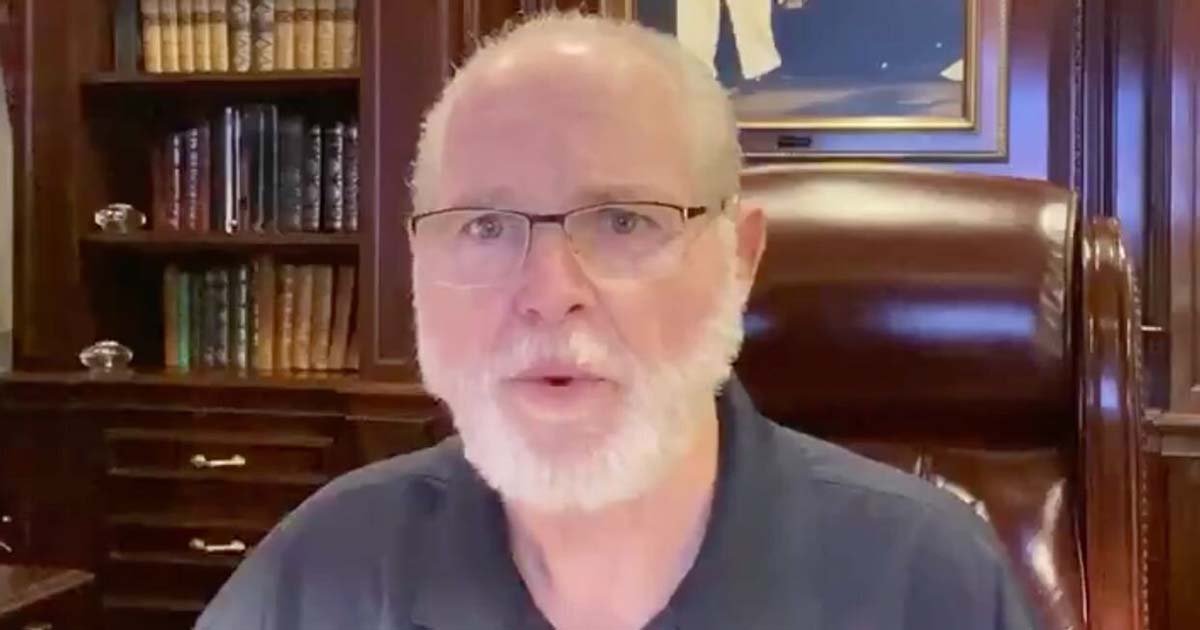 In a video filmed in the 69-year-old’s home library, Limbaugh reaffirmed his support for Trump just moments before Barrett’s Supreme Court confirmation.

“Hey, folks, sitting here in the library getting ready to watch the confirmation vote — Amy Coney Barrett, Supreme Court — and it just reminds me: Folks, we don’t have a choice in this election,” Limbaugh began. “It’s got to be Donald Trump.”

Limbaugh pointed out that the 2020 presidential election is especially important because the Democratic Party simply isn’t what it used to be.

“We’re not going to have the kind of country everybody thinks we’re going to have,” he predicted. “This is not the old ‘Republicans versus Democrats,’ where we all have the same objectives, just different philosophies on how to get there. They do not have those objectives any more. Their purpose is to erase the Constitution, start over rewriting it, eliminating the concept of ‘The citizen has rights which prevail over government.'”

Limbaugh continued, pointing out that the notion is frightening at best. “It’s serious, and it’s scary, and we don’t have a choice,” he insisted. “You have to get out there and vote Trump.”

Limbaugh added, “It’s got to be Trump … we’ve got to be America.”

Following his admission that his lung cancer has taken a turn for the worse, the conservative commentator pointed out that he’s heavily relying on his Christian faith to endure until it’s time to go home.

“I have a personal relationship with Jesus Christ,” the host said during last week’s broadcast. “It is of immense value, strength, confidence. And that’s why I’m able to remain fully committed to the idea that what is supposed to happen will happen when it’s meant to.”

“There’s some comfort in knowing that some things are not in our hands,” Limbaugh added. “There’s a lot of fear associated with that, too. But there is some comfort. It’s helpful to be able to trust and to believe in a higher plan.”

Nancy Pelosi Says Biden Will Win, and Trump Should ‘Stand Up Like a Man and Accept’ Election Results