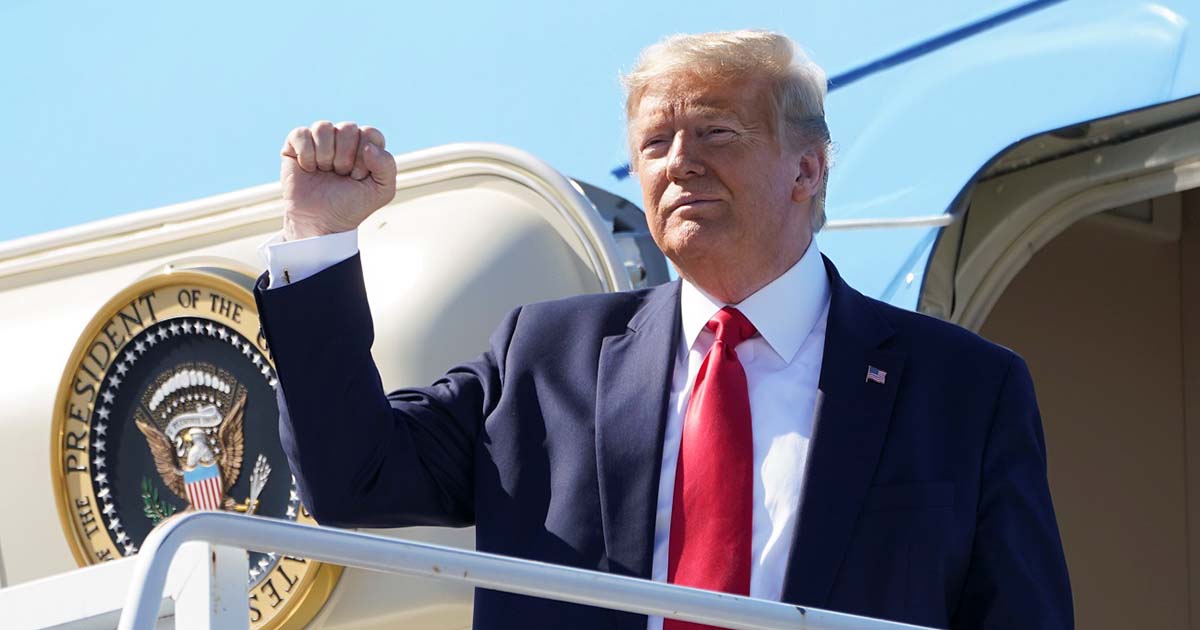 Polls. Polls. Polls. It seems like every day there is a new election poll saying Joe Biden is going to beat President Trump by 12 points. On the other hand, different polls show Trump beating the once VP by narrow margins. If history has proven anything, it is that polls mean nothing. Just four years ago, every poll but one showed Hillary Clinton becoming the first female president in history, yet it would be Trump making history. But what about that one poll that showed Trump winning?

The problem with the majority of polls is they can be biased. The room for human error is too great. There is no surprise that CNN would only show polls that have Biden in the lead. But let’s take the polls out of it and look at history. It was history that proved the media wrong in 2016, so a quick glimpse into the past could give us insight into the future.

Teaming up with PollWatch, David Chapman has become somewhat of a leading expert on political shifts and elections. When the polls continued to show Biden beating Trump, Chapman took to twitter to give the Democrats a quick history lesson.

Again, this isn’t something you are going to find over on CNN or any other liberal news network. But it doesn’t stop there. Chapman went on to say, “Three times in history America has faced a pandemic, recession, and civil unrest during an election year. The incumbent party is 3-0 in those elections. What about polls? Well, polls are predicting Trump’s win. The ABC poll shows Trump with a 19-point enthusiasm advantage.”

But how much power can the enthusiasm vote have? Well, if you look back at history, every person that has gained the enthusiasm advantage since 1988 has gone on to clinch the election, including Trump. And to add fuel to the fire of statistics, there has never been a president who has spent more than 15 years in Senate before being elected. Joe Biden has been stumbling around the Senate for over four decades.

As the election night looms, Americans are eager to cast their ballot and find out if history is correct and Trump will win re-election or will Biden cause another 2016 upset.