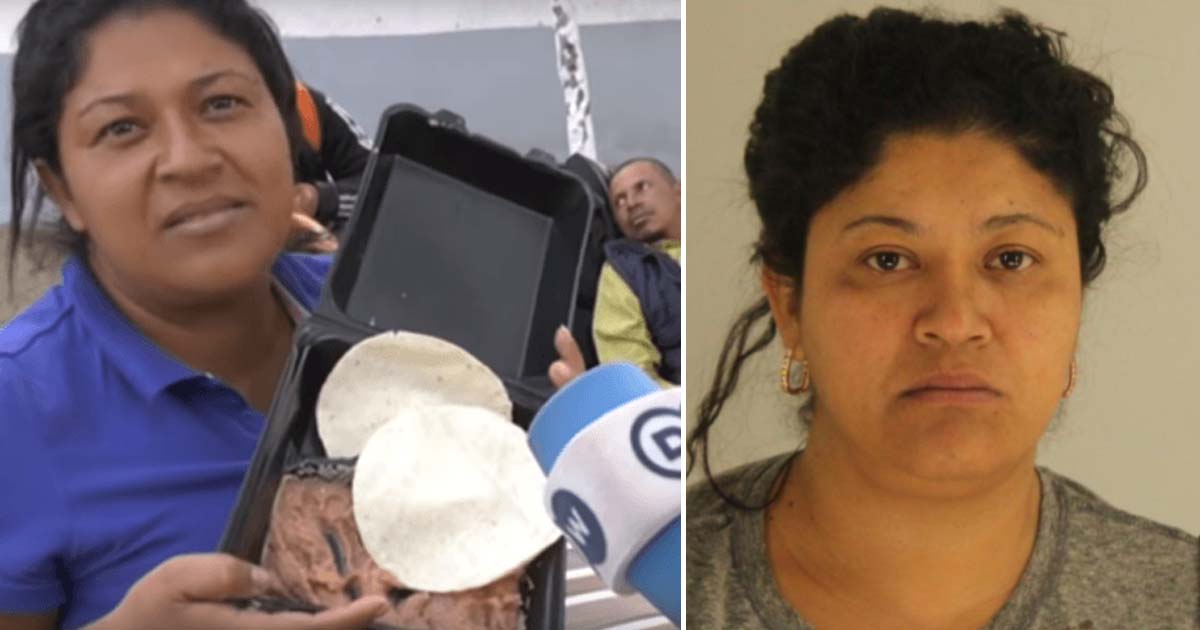 A caravan migrant from Honduras who complained about being given beans to eat during her journey through Mexico is now in a Texas jail facing one charge of aggravated assault with a deadly weapon.

The woman became the topic of a viral video during her journey. The woman’s sister is also facing similar charges and both have an immigration detainer placed on them preventing them from bonding out.

Jail records from Dallas County jail revealed that Mirian Zelaya and Mirna Zelaya are both being held in a detention center on a charge of aggravated assault with a deadly weapon.

While jail records do not reveal the details that led to the charge, the news outlet Mundo Hispanico revealed that the two women allegedly beat another woman who was providing them with housing. 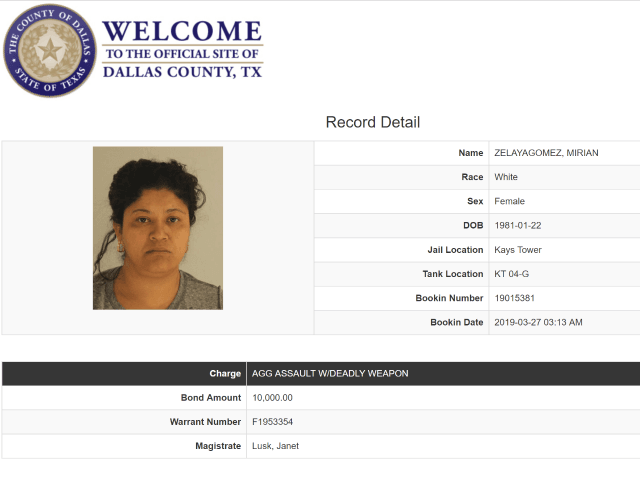 Mirian or Miriam Zelaya is a member of the much-publicized migrant caravan that traveled from Central America to the U.S. border. She became a viral sensation in Mexico in 2018 after she was interviewed at a migrant shelter in Tijuana on TV by the German network DW.

During the interview, she complained about being given a plate of beans for food. The woman said she and her daughter were tired from the journey and had been given pig food or “comida de chanchos.”

The video of the interview rapidly turned viral in Mexico, earning Zelaya the nickname #LadyFrijoles or Lady Beans. The backlash by caravan protesters rapidly spread throughout Mexico leading to news outlets finding her again.

Zelaya issued a public apology for her comments. Soon after Zelaya entered the U.S and moved to Dallas where her sister Mirna was already living.