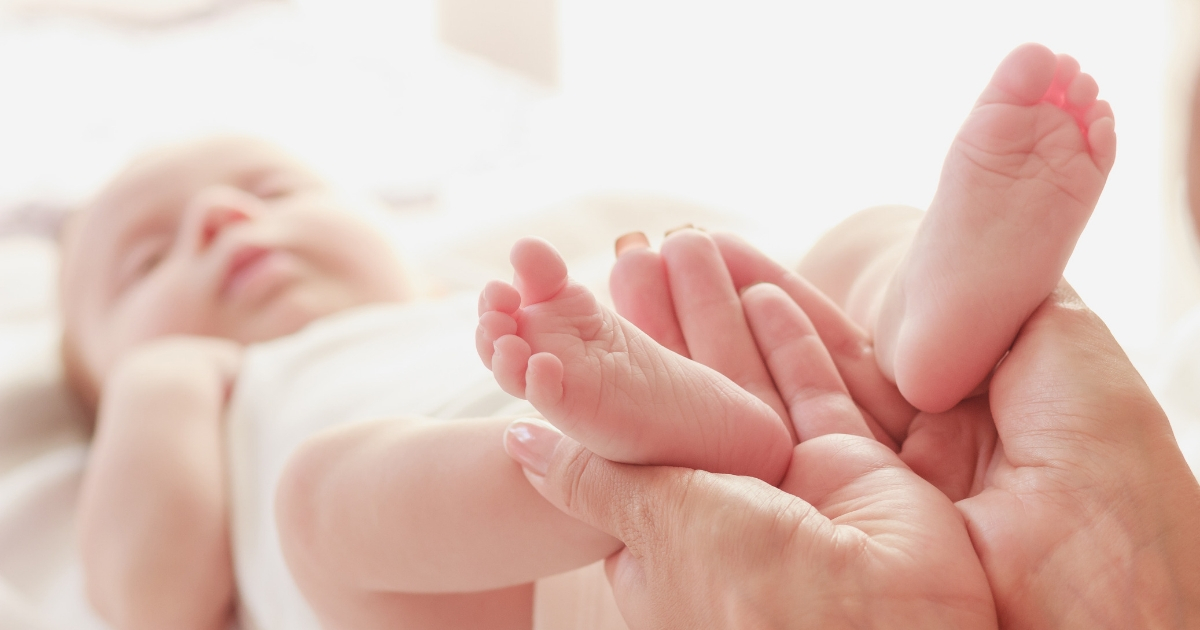 A Vermont bill supporting abortion is being attacked as “the most radical abortion legalization statute in the world.”

A bill introduced with the support of 90 out of Vermont’s 150 House lawmakers asserts that “every individual who becomes pregnant has the fundamental right to choose to carry a pregnancy to term, give birth to a child, or to have an abortion,” US News reported.

As noted by the Catholic News Agency, the bill says that “a fertilized egg, embryo, or fetus shall not have independent rights under Vermont law.”

“It’s important to codify what is currently allowed in Vermont,” said Democratic Rep. Ann Pugh, one of the bill’s sponsors.

Gov. Phil Scott, who supports abortion, said that the bill might not be in its final form.

The legislation has “a long way to go to get through the Legislature, so we’ll see where it all comes out,” he said.

Vermont now has bill 'guaranteeing unrestricted abortion through all nine months of pregnancy & declaring baby to have no individual rights' says @bishopcoyne in statement https://t.co/SqCROLH9dl 'I plead with you, my friends. Don't let this happen. This law goes too far.' pic.twitter.com/IiVKn9lY3A

While everyone has been focused on New York, Vermont has been trying to sneak in a bill to strip the unborn of all rights and make full term abortion legal for any reason. Justify that dems. https://t.co/bKzDruLgi1

Forget VA for a minute. Vermont's abortion bill dehumanizes infants up until birth and it says nothing about what should happen to a baby that survives an abortion. This may lead to fetal experimentation. #UndocumentedInfants @TwitchyTeam @LilaGraceRose

On Wednesday, critics attacked the law during a hearing.

“This bill isn’t protecting all women’s rights,” said Patricia Blair of Bennington, who lost twins after a car accident in 2010. “It’s only protecting the rights of women who choose death for their children.”

Sharon Toborg of the Vermont Right to Life Committee was concerned about the bill’s apparent embrace of late-term abortions.

“While most Vermonters do consider themselves pro-choice, that does not mean that they support unrestricted abortion throughout all nine months of pregnancy for individuals of any age as H.57 proposes,” Toborg said.

She also raised concern about the bill’s prohibition against any public entity interfering with a woman’s right to obtain an abortion.

“Such terms as ‘interfere with’ or ‘deprive’ or ‘restrict’ are undefined in the bill, so it is unclear what the true impact of this legislation might be,” Toborg added.

The bill has already lost one supporter.

Rep. Patrick Seymour, a Republican, said he would prefer the bill have limits on late-term abortions, and said he did not think the law was even necessary.

Although some people have criticized him for changing his position, he said, “I’ve gotten significantly more people congratulating (me) for my switch.”

In an Op-Ed in National Review, Wesley Smith of the Discovery Institute’s Center on Human Exceptionalism said the Vermont bill is even more concerning than similar bills in Virginia and New York that have received more media attention. He labeled it “the most radical abortion legalization statute in the world.”

“Vermont’s goes all the way to creating an absolute right to an abortion, at any time in the pregnancy and for any reason, with no limitations as to method,” he said, noting there is no language “about distinguishing non-viability of the fetus from viability.”

“There is nothing mentioned about what to do with a born baby that survives abortion,” he wrote.

Pentagon Announces over 3,500 Troops Being Deployed to Southern Border