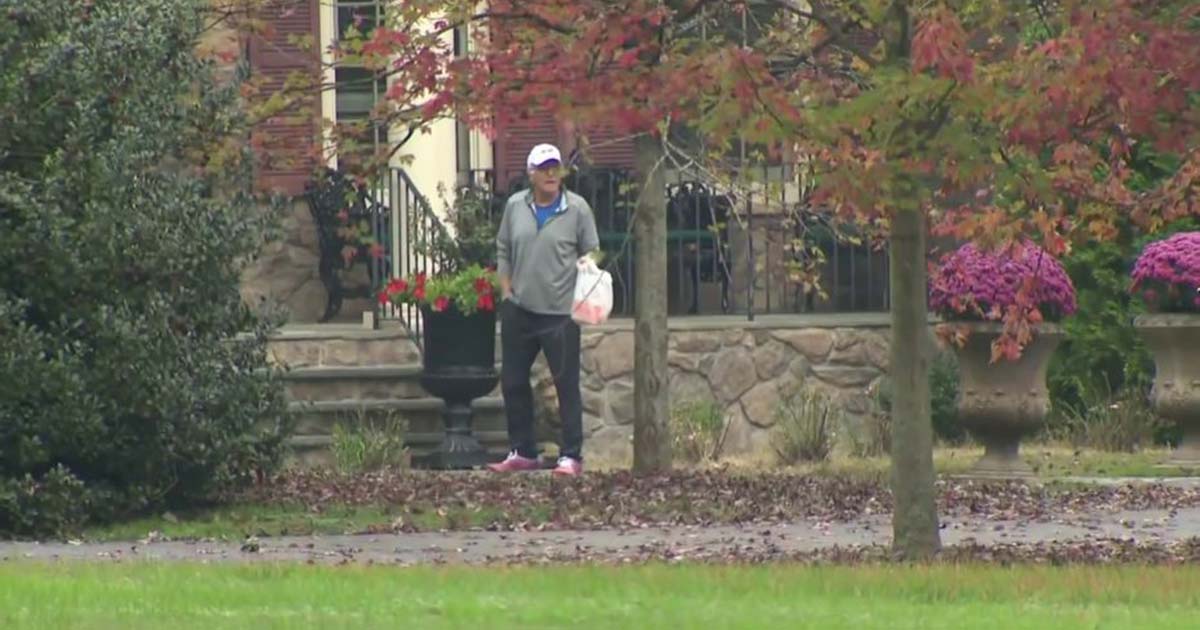 Jim Biden, the brother of Democratic presidential nominee Joe Biden, refused to answer questions Wednesday when approached by Fox News outside a house in Maryland about claims the former vice president had knowledge about the family’s overseas business ventures.

Approached at a residence on the Eastern Shore, Jim Biden repeatedly rebuffed questions in his driveway as Fox News asked questions from a distance in the street.

“I don’t want to comment about anything,” Jim Biden said.

Asked if he cared to answer questions, Biden said: “Nope.”

Two sources confirmed the person was Jim Biden, including a neighbor who viewed a picture of the footage. The Eastern Shore house is linked to Jim Biden in public records.

It comes a day after Tony Bobulinski, a former business associate of Hunter Biden, told Fox News’ “Tucker Carlson Tonight” in an exclusive interview, that the former vice president’s denials of knowledge or involvement in his son’s foreign dealings are “a blatant lie.”

Asked why he and Hunter Biden allegedly wanted to meet with Bobulinski, Jim Biden replied: “What are you talking about?”

He added: “Would you please stop bothering me?”

Bobulinski said he raised concerns in 2017 to the former vice president’s brother Jim Biden, about Joe Biden’s alleged ties to a possible joint venture with a Chinese energy firm.

Bobulinski, a retired lieutenant in the U.S. Navy, was the former CEO of SinoHawk Holdings, which he said was the partnership between the CEFC Chairman Ye Jianming and the two Biden family members.

“I remember saying, ‘How are you guys getting away with this?’ ‘Aren’t you concerned?’” he told Carlson.

He claims that Jim Biden chuckled. “‘Plausible Deniability.’ He said it directly to me in a cabana at the Peninsula Hotel,” Bobulinski said.

Asked about the “plausible deniability” claim on Wednesday, Jim Biden did not answer and walked inside the home.