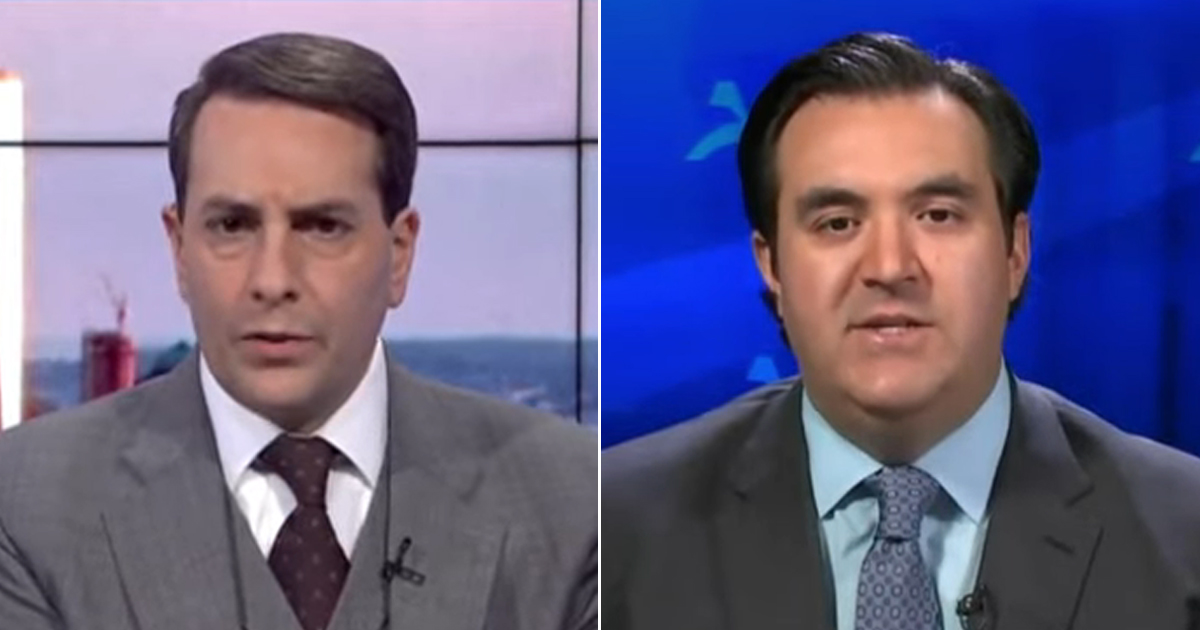 President Donald Trump lawyer Jordan Sekulow told Newsmax TV on Saturday that the campaign is filing a “shocking” lawsuit next week in Georgia!

Jordan added that the coming lawsuit includes NEW allegations that no one has heard yet.

“We have got lawsuits likely to be filed in Georgia on either Monday or Tuesday; I can’t get into the details. I can’t tell you right now, but what’s coming in Georgia will be shocking, when we file this in federal court Monday or Tuesday It’s nothing that we have talked before. It’s not what you heard in the press conference [Thursday] either. This is something completely separate… I will tell you, the Lt. Gov. [Geoff Duncan] in Georgia, the Secretary of State in Georgia [Brad Raffensperger] in Georgia, they’re in for quite a shock on Monday and Tuesday about how poorly they run and they ran – there’s going to be a proof – of how poorly run they ran the elections in one of their major counties”

Sidney Powell: Some ‘May Need Witness Protection’ After Our Exposé

Georgia Governor Certifies Election Results – Then Calls for an Audit